A policeman from Nipa in Papua New Guinea's Southern Highlands province has been charged with murder after allegedly shooting a youth last week at Nipa police station. 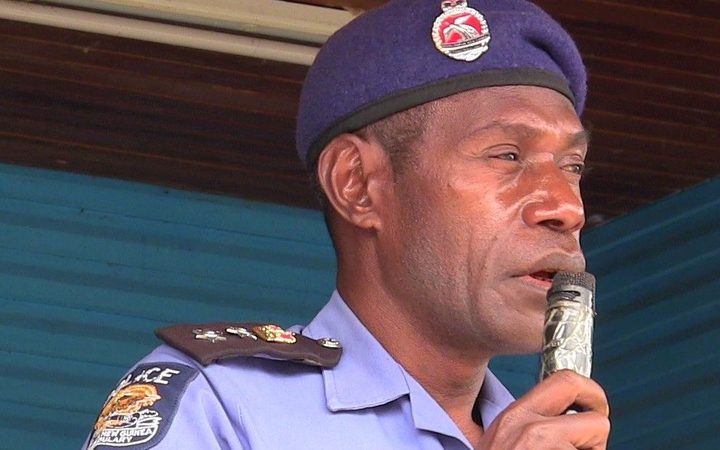 The acting assistant police commissioner, Hodges Ette, says the defendant, Moses Snow, discharged his firearm negligently and without lawful reason and that the bullet ricocheted and killed the youth.

Mr Ette says relatives of the youth retaliated and burnt the police house occupied by Mr Snow and severely damaged other police buildings, including the Nipa police station.

He says most of the officers from the station were not there at the time of the attack and the station can no longer be used.

Mr Snow is due to appear in the Nipa district court and the police say they are seeking another suspect who was involved in the shooting.