New Zealand's acting prime minister Winston Peters has poured cold water on a pledge by asylum seekers on Nauru not to skip to Australia if they're allowed into New Zealand. 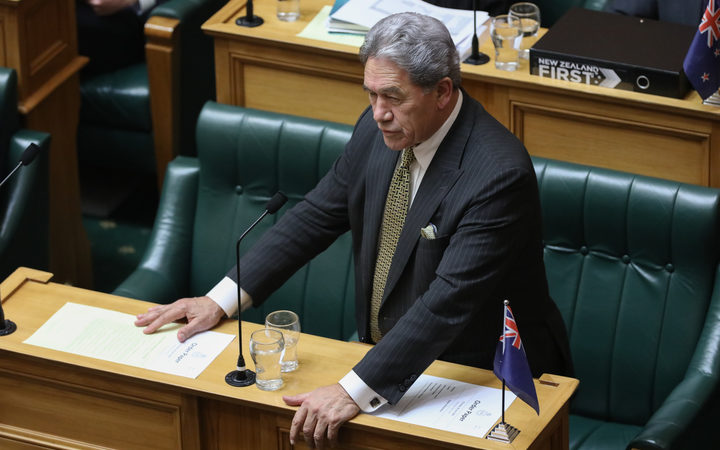 The group of 27 refugees sent a letter to Mr Peters' office asking to be taken in if they swore not to treat New Zealand as a backdoor to Australia.

Australia has so far declined New Zealand's offer to take 150 of the detainees from Nauru and Manus Island out of fears the move would be used as a propaganda tool by people smugglers.

Mr Peters said the notion of taking in refugees with different travel conditions to other citizens isn't straight forward.

He said the suggestion would entail offering the refugees second-class citizenship. 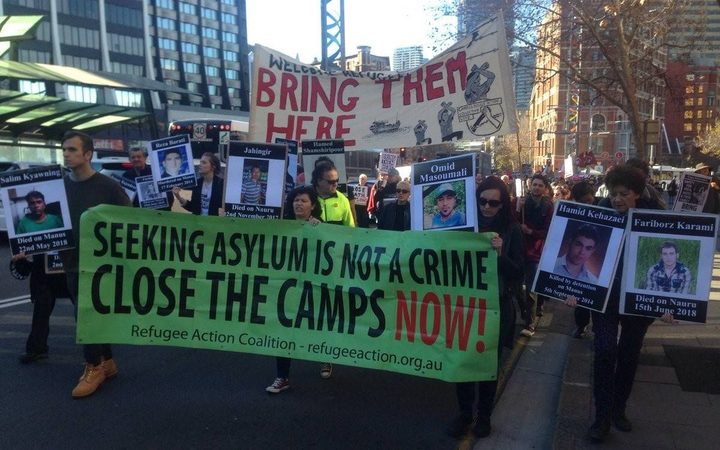