The Samoa Rugby Union says an incident at the Sevens World Cup involving veteran player Gordon Langkilde is "extremely disappointing" and has "taken the focus off the game itself".

Langkilde was provisionally suspended from Rugby World Cup Sevens following Samoa's 24-19 defeat by Wales on Sunday and did not feature on the final day of competition. 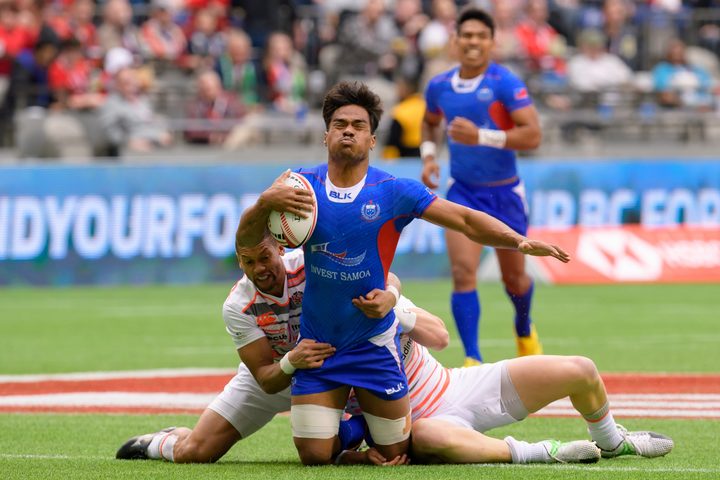 "Incidents of this nature are extremely disappointing and take the focus off the game itself. The SRU is currently supporting Gordon with the investigations with World Rugby and the local San Francisco police," he said.

"An incident like this is never good for the game or the players involved," he said.

"We are working with SRU to firstly ensure that effective legal representation and personal support is with Gordon Langkilde and secondly, that all the players of the Samoan and Wales teams are supported with what they need at this time.

"It is a precarious situation for Langkilde as we support him through the process with local authorities and World Rugby".