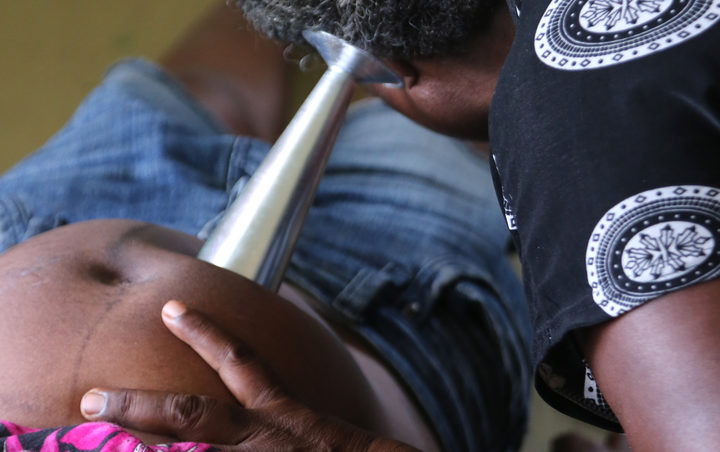 Daru hospital in the provincial capital is on the verge of closure after running short of basic supplies.

Catholic Health Services said it had become increasingly difficult to source basic drugs for the province in the past couple of years.

The Catholic Health Coordinator in the town of Kiunga, Anna Sanginawa, said the service was doing its best to help patients.

"Even though they're going to the hospital to collect drugs, they are saying no to them because they don't have any to share with our health workers so they can continue their services," Sister Sanginawa said.

"So right now whatever little that we have we try to help people."

Meanwhile, the fight against tuberculosis would continue despite the dearth of drugs, Sister Sanginawa said.

"In North Fly we don't want to have more of this MDR so we are really trying our very best to help the health services under the government not to have the default TB and also the multi-drug resistant TB."

Provincial health officers and representatives from the World Health Organisation, World Vision and Australia's government will meet in Kiunga this week to discuss the annual health implementation plan.