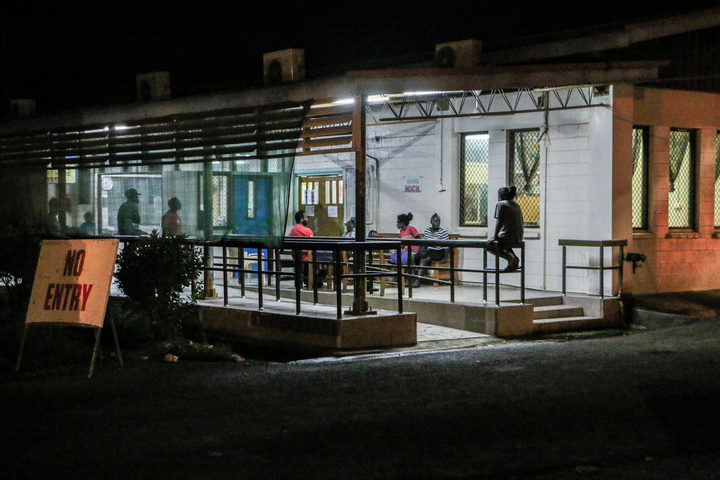 The Solomon Islands government says a shortage of essential medicines is easing.

It said an urgent shipment arrived in this country this past weekend, which allowed medical centres to restock.

Doctors had complained of an acute shortage of essential medicines this past fortnight, with some having had to resort to using expired medicines after surgeries.

But the prime minister's office says after this latest shipment, more than sixty percent of drugs are now available at the National Referral Hospital.

It says more large shipments are expected in the coming weeks.

However, doctors have called for a complete overhaul for the country's health system, where acute drug shortages are common.