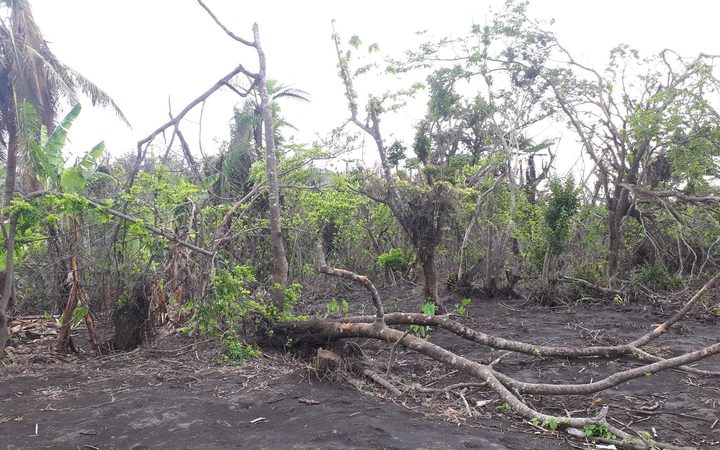 The Port Vila Ambae Council of Chiefs has met with Vanuatu's Minister of Land and requested the government negotiate a site on Santo and not Maewo as a second home for the people of Ambae.

The eruption of Ambae's Manaro volcano intensified last week, covering the island in another layer of lash.

The Daily Post newspaper reports the chiefs saying they don't agree with the government's decision to seek land on Maewo because the island is too small to accommodate Ambae's population of 11,000.

The chiefs say Santo island is the biggest in the country and has enough unused land on which to create a second home for their people.

The land minister, Alfred Maoh, reportedly told the chiefs he would convey their request to the Council of Ministers at its next meeting.

Meanwhile, over 500 Ambaeans have already purchased plots of land on Santo out of their own pockets. 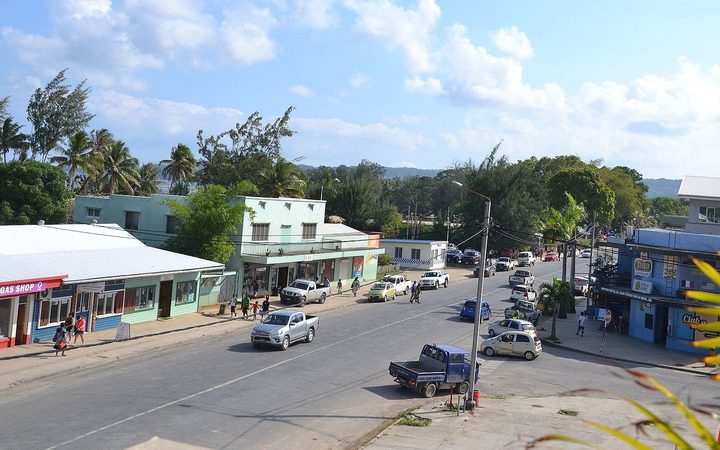