Two hundred litres of tea and over 2000 chapatis is how one South Auckland Sikh temple starts every Sunday morning.

"The earliest the ladies come here is around 5 o'clock in the morning," said female volunteer Sarabjit Kaur.

"There's a group of ladies that come every Sunday to make the rotis and everything, and I would say we use about 60 kilograms of flour every time."

She's a part of a team of female volunteers who are led by 62-year-old matriarch of the kitchen Jasvir Kaur, and every weekend they feed around 3000 locals from the all over the community.

Jasvir has been volunteering here for the last 14 years.

But that kind of commitment to serve this South Auckland community is not uncommon among these temple members.

"These guys right here have been doing this for about 10-12 years, every weekend," said Dupinda Singh as he pointed out all the other men cooking in the kitchen.

Gurjit Singh, a retired bank manager from India, shared his experience while mixing tea inside an enormous pot. 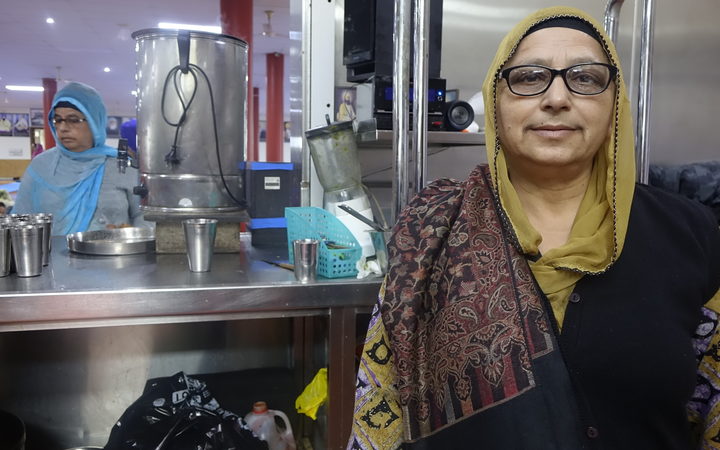 "This pot is about 100 litres of tea, and we fill it twice. I feel very happy doing this," he said.

"I've been doing this over here for probably the last 9-10 years. Wherever I see myself I can work, that's what I will do here."

The Takanini Sikh temple is the biggest in the country and it's found right in the heart of New Zealand's largest Pacific population.

They have an open door policy and locals from all over South Auckland come here every weekend for kai. After the lunch, the leftovers are packed up and distributed to the homeless.

This is the neighbourhood known for having a Pacific church on almost every street corner and Daljit Singh said they have worked hard to be accepted in their community.

Daljit is also the temple's spokesperson and he explained how serving their neighbourhood has helped to break down cultural barriers between other surrounding ethnic groups and religions.

"When the temple was first built, there were some issues we faced in the very beginning, but later people was aware that Sikh religion was totally different then what they were thinking," 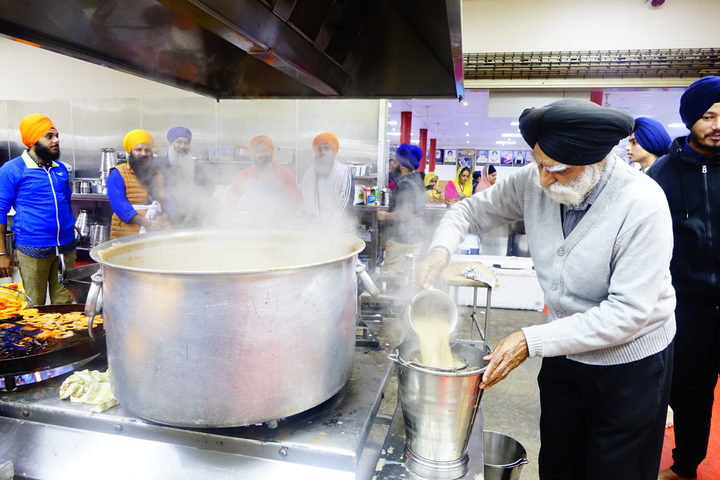 "When I came back in 1989, nobody knows who the Sikhs are and wearing the turban, it was a bit hard," added Daljit.

"When you go through the mall and people keep watching you, who these guys are?"

"But now, especially in Auckland, everybody is aware who the Sikh people's are and how much contribution they are making."

Sarabjit explained that it's all about uniting their community.

"Yeah I've seen a lot of other people who are different cultures and different backgrounds and religions they come in," she said.

"Māori, Pacific, Asians ...m any different people who come and walk around here. It is nice."

The only rules when entering the temple are that everyone must cover their heads with a scarf or a turban and take their shoes off at the door.

But these two rules alone mean that once inside the facility, there's no differentiating what ethnicity or culture people come from because almost everyone looks the same.

"Regardless if you are a higher caste, lower caste, you have to sit all together in the temple. Everyone - even if the prime minister comes, they have to sit on the mat as well."

When asked if they had ever been visited by one of the country's prime ministers, Daljit responded with excitement. 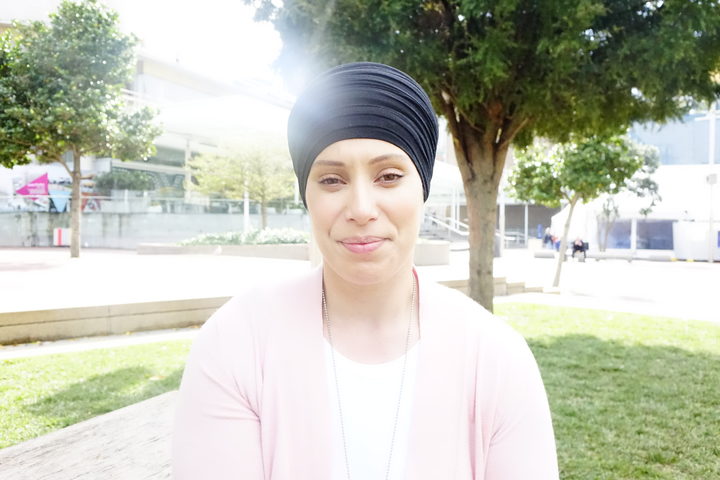 "Oh yes many times, I think Helen Clark came here a dozen times and Bill English, John Key and we are expecting Jacinda [Ardern] soon when she starts again."

Now she's passing he knowledge on to her children.

"So my girls, they can read and write Punjabi fluently. They went to the Sikh temple every Saturday to learn how to read and write," she said.

She said that as a young girl, the only thing she knew about Indian people was that they were dairy shop owners.

But being a part of the Sikh community has been eye-opening.

"They're really kind people, they're always looking for a cause you know. Somewhere to help someone."

"I think it's beautiful and it's such a warming culture and I think there's a lot to learn about them as a people as well."

"Before I met them, what I think about them was different. I thought they don't have the same culture and the way of thinking like us," she said.

"But when I met them and when they tell us their stories, then I went, wow they're doing more than what we are doing. You know, our community don't do that. It gives me a good feeling about them." 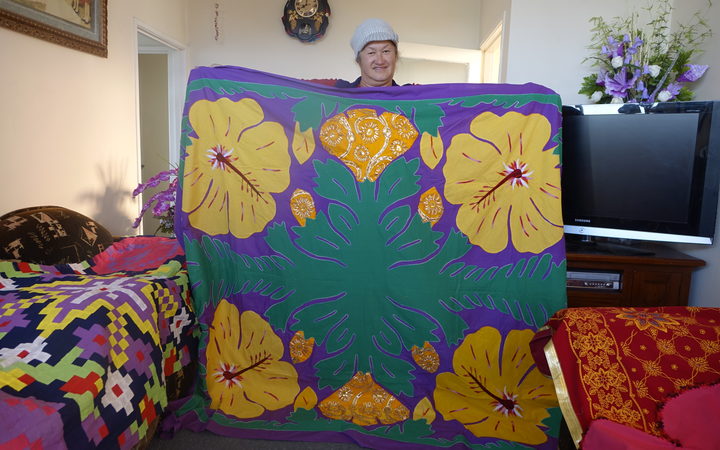 The fabrics, known as Rumala Sahib, are normally given to the temple as offerings during celebratory events such as birthdays and weddings and are traditionally burnt or thrown away after use.

But now the Sikh society is donating the fabric to a number of local organisations who are reusing them and upcycling the materials.

The mamas have incorporated the fabric into their traditional Cook Island craft of hand stitched quilts known as Tivaevae.

Tepori said connecting with the Sikh community has helped her and others to understand them better.

"I thank the Sikh community for sharing all this material with us and I think we are one of the luckiest to have this relationship with them and I want to continue to grow it."

And the temple is doing a lot more to give back to the community they call home.

Last year, with the help of the Healthy Families organisation and the Auckland Teaching Gardens trust, they planted 80 fruit trees and opened up a communal garden for their neighbourhood.

During Matariki they planted 4000 more seedlings of various fruits and vegetables on their 11 acre property. 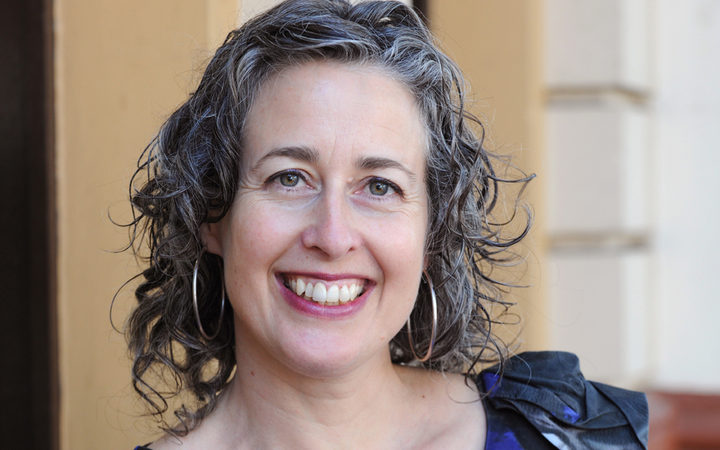 There is still public access to their gated property and Daljit said many locals come in daily because it's safer then going on the streets.

"They can walk freely, it's fully secured. While they're walking or while they're running and exercising.

"And the kids can play over on the playground and they know that everything is secure here."

The temple facility is also off the grid, running completely on solar energy and they have two water bores.

Now the Auckland Council are going to make it a community hub in case of a disaster.

"They have so many facilities that would make their temple and their land a place of safety for local community to gather in a time of emergency," said Melanie Hutton who is the Senior Resilience and Welfare advisor from the Council's emergency management department.

"We're very keen to support them in that role for being that place of safety," she added.

"It's been a really precious and rare experience to have a place within a community have so many aspects of resilience embedded in their place, like the water, the photovoltaic, the gardens, the kitchen, the open hearted generosity." 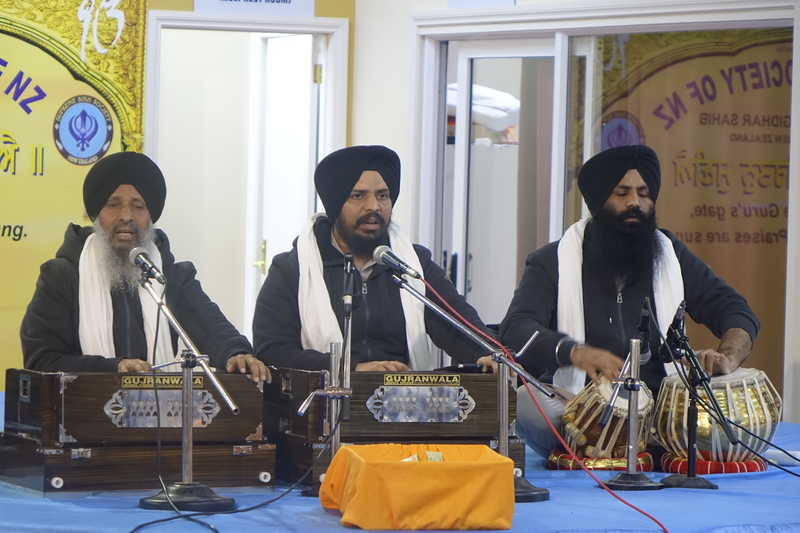 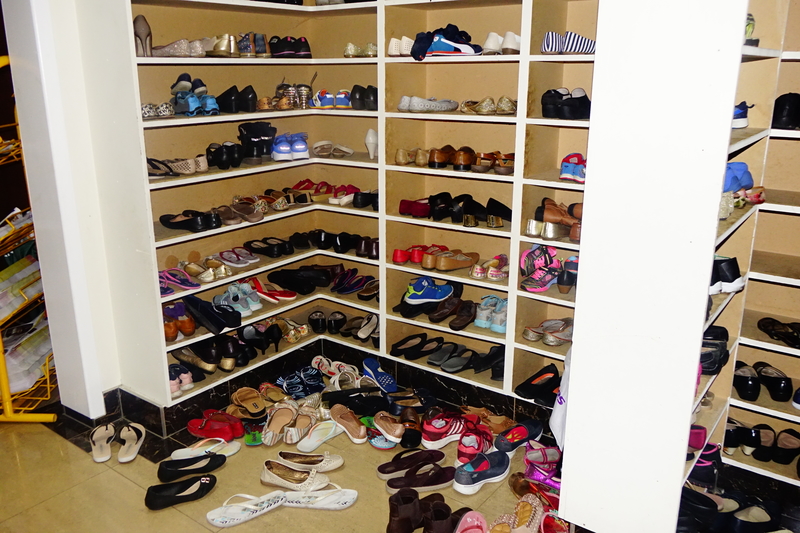 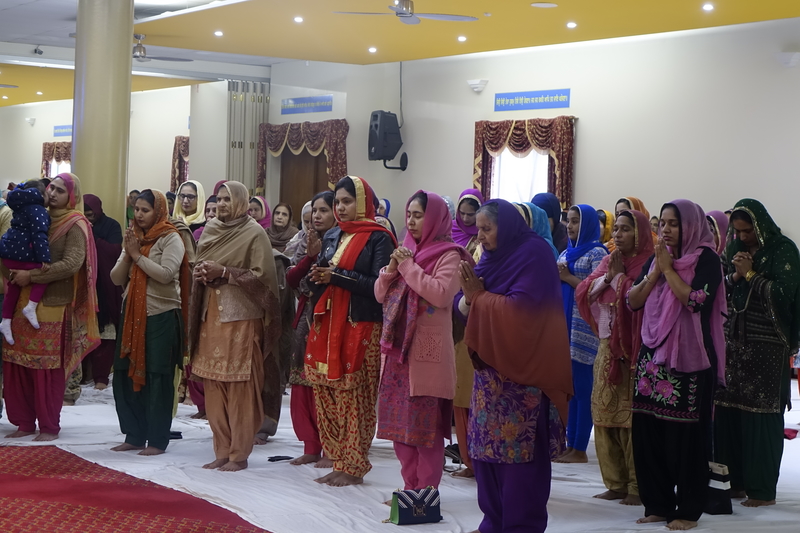 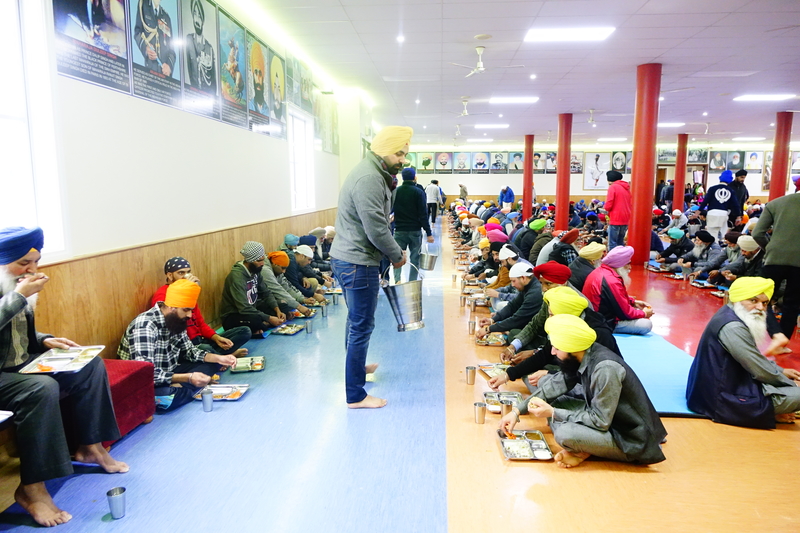 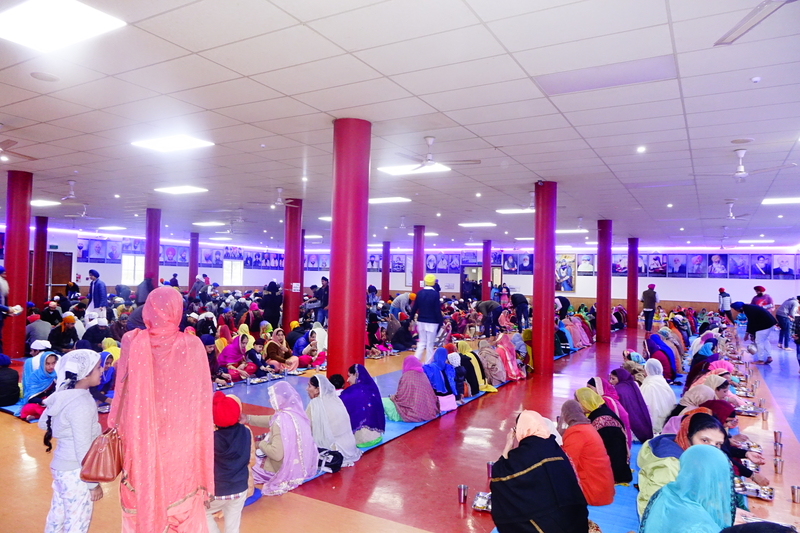 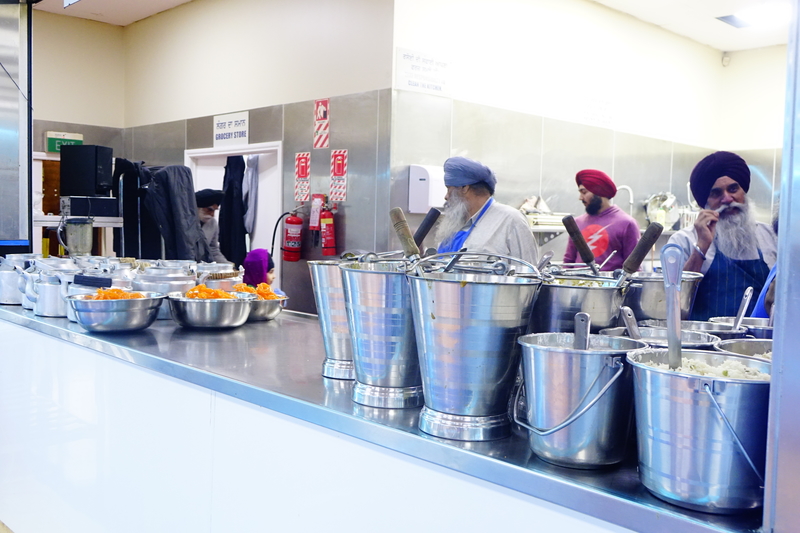 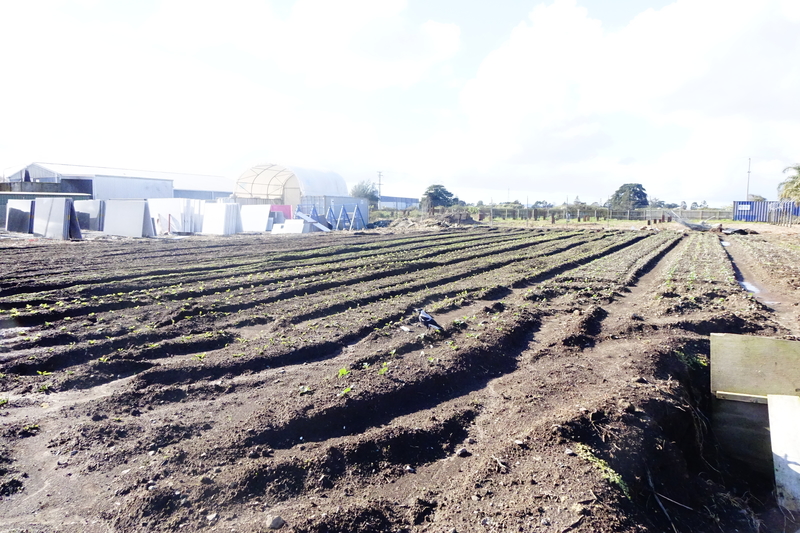 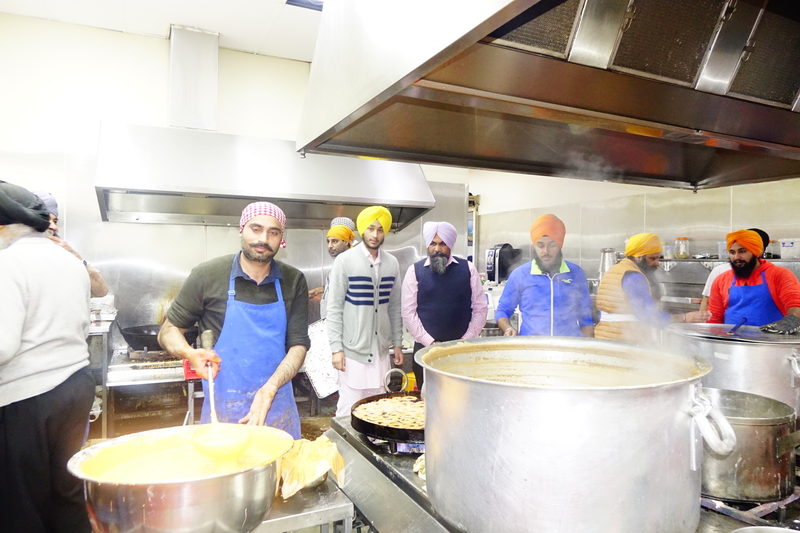 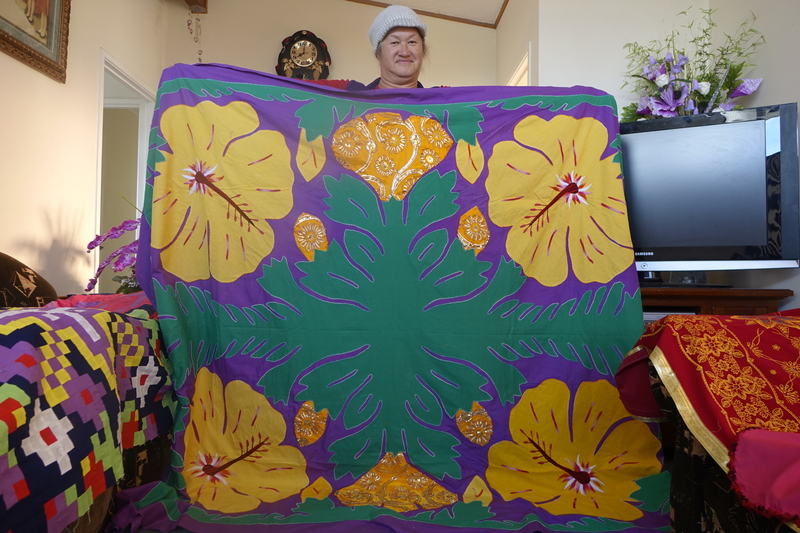 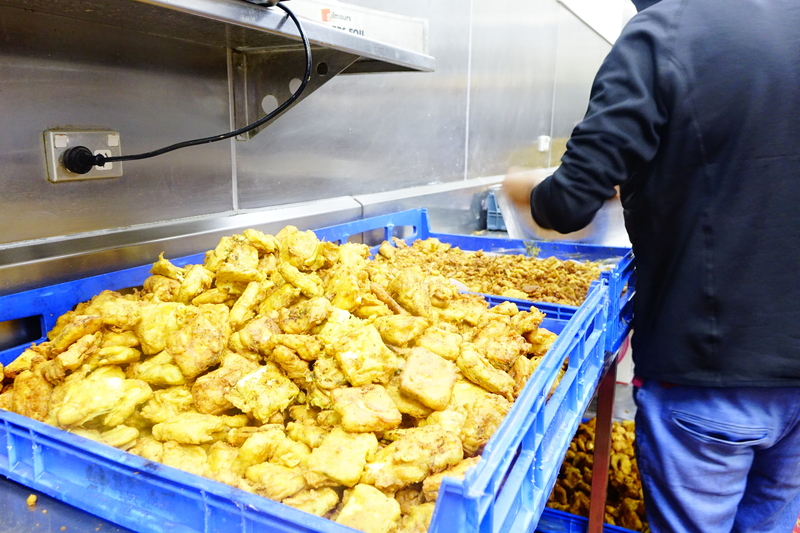 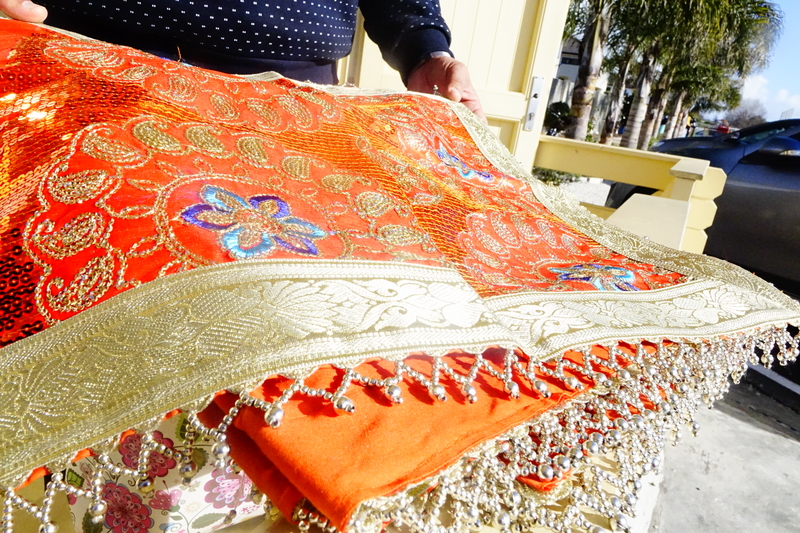 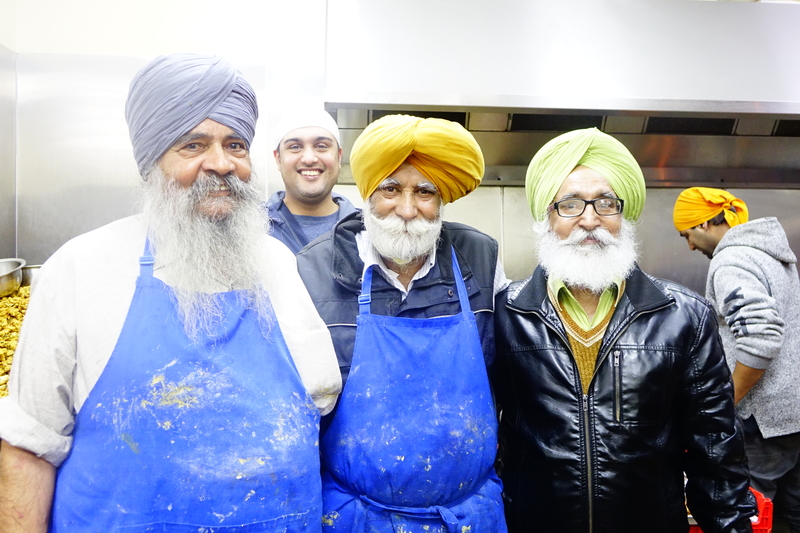 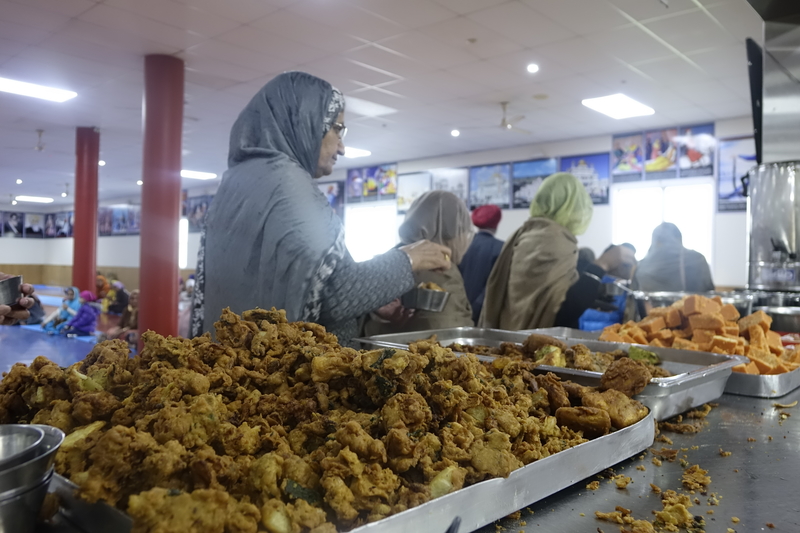 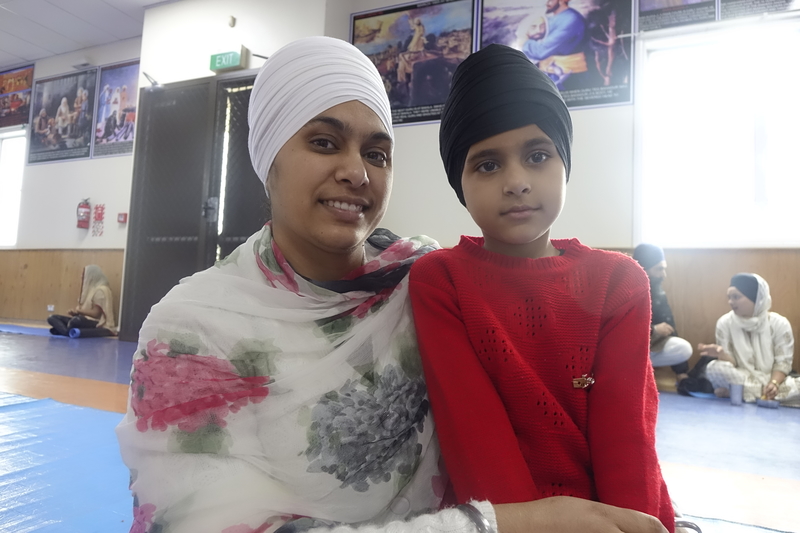 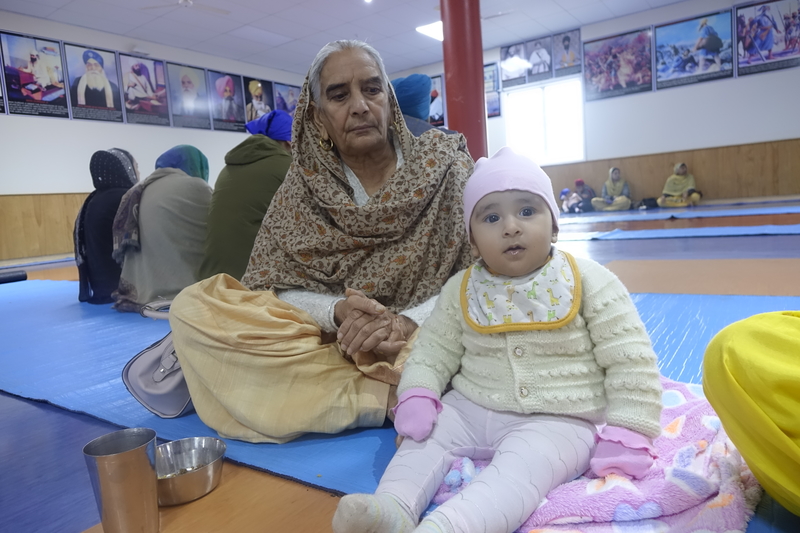 Daljit said connecting with their community has made their Sikh members feel proud to be New Zealanders.

"Our generation came here but after that our kids were born here so they feel different to what we felt when we first came here," he said.

"We had a barrier because of the language, those of us who came from India and hardly speak English back then. It was hard and people didn't understand us in the beginning."

"But this generation they feel there's no difference between other New Zealanders and them," said Daljit.

"So they actually feel very honoured to be a Sikh in this country, having a freedom of voice, freedom of culture, freedom of religion and mixing more with other communities than just us."