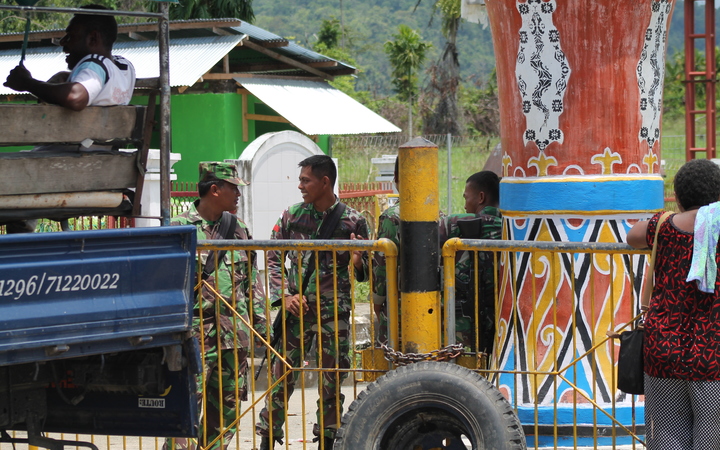 Rimbink Pato and his Indonesian counterpart Retno Marsudi are meeting in Jakarta where they are expected to approve the establishment of Indonesia-PNG joint border committee.

According to an Indonesian Foreign Ministry spokesperson, Arrmanatha Nasir, the relationship with PNG is one of his country's most important.

According to both governments, management of the two countries' long common border presented challenges and opportunities.

Mr Nasir said Indonesia was aware of the economic potential that can be developed for the welfare of people living in the border area.