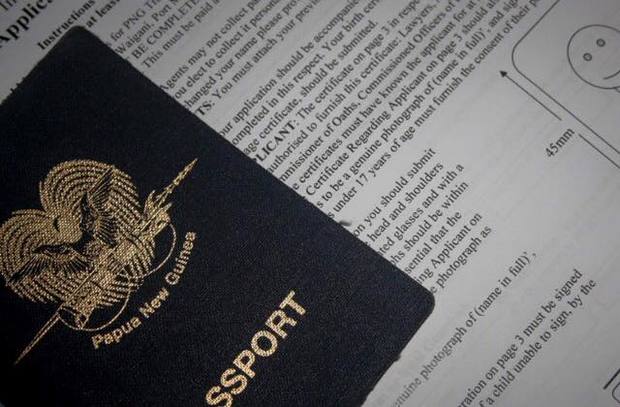 The Post Courier reported Prime Minister Peter O'Neill telling parliament that people involved in processing the passport would be disciplined, removed from the public service and charged with criminal offences.

This followed a question from Oro Governor Gary Juffa who said that according to an Ombudsman report, the Department of Migration and the Department of Police had facilitated the issuance of the passport as well as an APEC card.

Mr Juffa asked the PM what steps were being taken to ensure this did not happen again, and what would happen to the people who committed the crime?

Mr O'Neill said what had happened was an abuse of process; that the government had taken note of the Ombudsman report and was taking steps that included cancelling the passport and the APEC card.