Church ministers in Fiji will not be selected as election candidates for the ruling Fiji First party, the prime minister says. 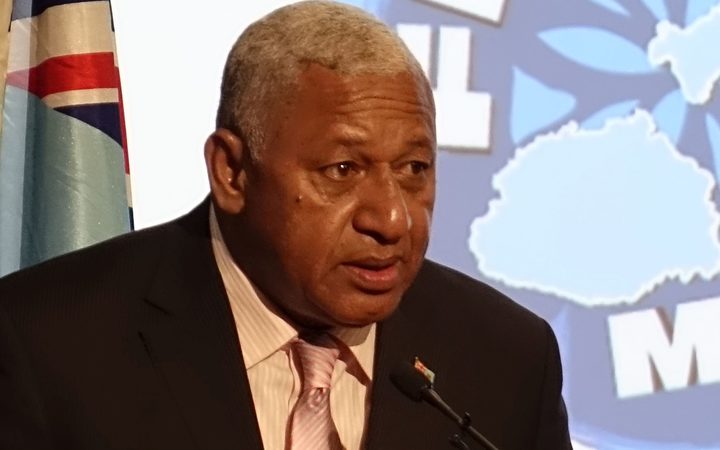 FBC News reported the party's leader and prime minister Frank Bainimarama saying it was inappropriate to mix religion with politics.

Some political parties were engaging preachers in campaigns and also putting them forward as candidates, Mr Bainimarama said.

But according to the state broadcaster, the prime minister wanted "talala" or ministers to be independent of politics.

The president of the Methodist Church Epineri Vakadewavosa told FBC News Fijians had the right to support a party of their choice but this should not be practised within church premises.

Methodist ministers could only join a political party if they first resigned from the church, Reverend Vakadewavosa said.