The Vanuatu Red Cross has taken aid for 1000 families to the island of Ambae following fresh volcanic activity there this week. 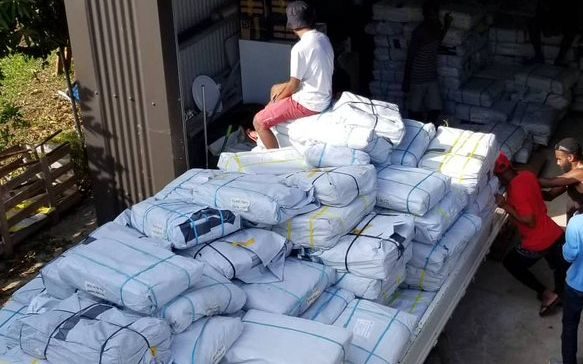 Locals have reported much of the east and north of the island experienced heavy ashfall after the eruption from the Manaro volcano intensified on Monday.

Since September, the volcanic activity has fluctuated, sparking evacuations on two occasions to nearby islands.

Disaster Management Coordinator Augustine Garae said the unpredictable nature of the volcano and the possibility of further evacuations meant the Red Cross had to wait to get to Ambae.

"We were waiting for the government to give us the green light or whether people would start moving but I can confirm that now, to date, there is no relocation to the [other] islands so we are looking at conducting this emergency response on the island." 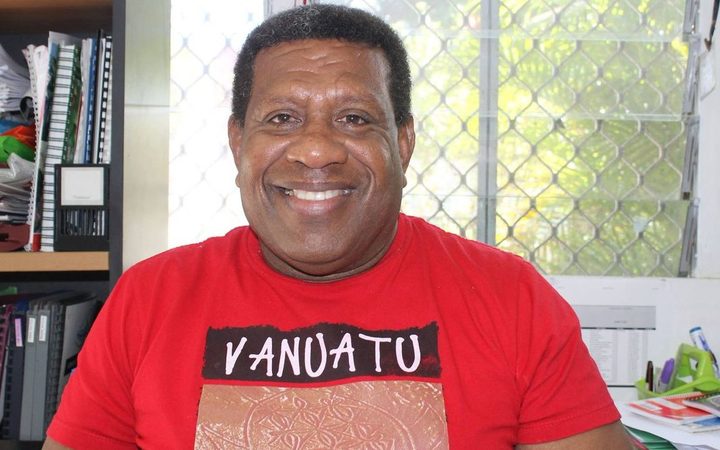 The people of Ambae were remarkably resilient, he said.

Despite the fresh ashfall, the changeable nature of the volcanic activity and the uncertainty that created the locals remained strong.

"They are adapting to the situation," Mr Garae said.

"They are going about their normal daily lives, in their gardens and it seems like there is nothing that I can see that people are being affected (by) or they have felt the impacts of this ash," he said.

"They are saying 'oh it's fine, we know we can cope with this situation.' "