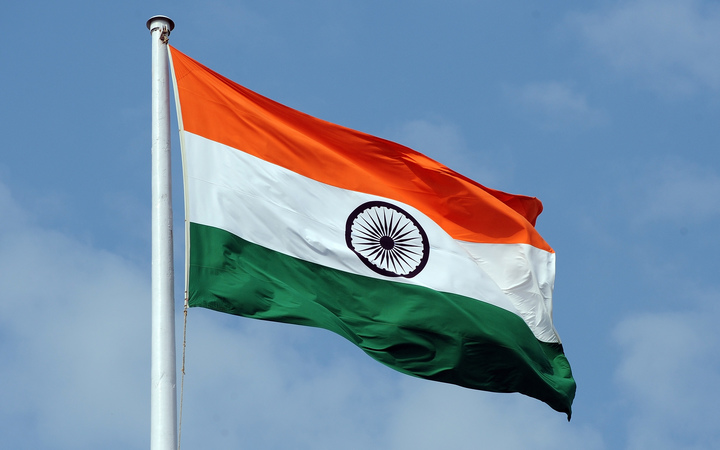 In the first ever cooperation between India and the UN's Pacific development team, 17 Pacific Island representatives have been flown to north India for the one month Climate Early Warning Systems programme.

The director of the UN Development Project's Pacific Office in Fiji, Bakhodir Burkhanov, said India would also be able to learn from the Pacific nations.

Those attending include representatives from the Cook Islands, the Federated States of Micronesia, Kiribati, Nauru, the Marshall Islands, Solomon Islands and Tonga.

The India-UN Development Partnership was launched in June last year.

It has diplomatic postings in Fiji and Papua New Guinea.