The Solomon Islands has recorded its highest trade deficit in a decade with the figure for the final quarter of 2017 skyrocketing by 178 percent. 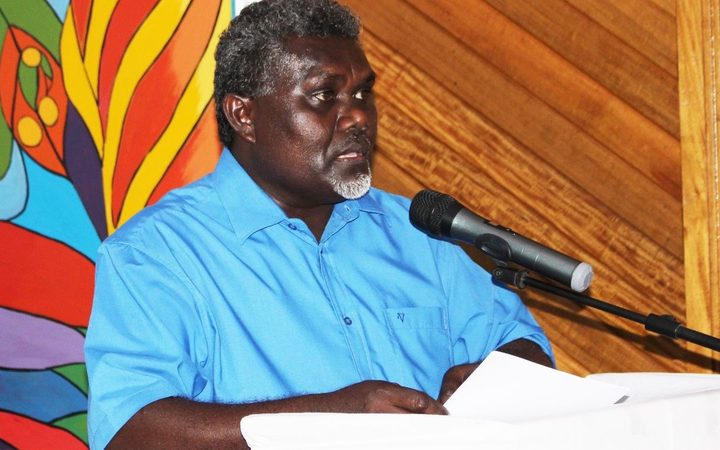 The difference between what the country earned and spent internationally was $US42 million, an increase of $US27 million on the previous quarter.

A government statistician, Douglas Kimi, said that spread over a year, the deficit had increased by 544 percent, more than six times the $US6.5 million deficit posted at the end of 2016.

It makes this year's deficit the highest since 2010.

The change was largely driven by a drop in cocoa, palm oil and other agricultural exports, although exports of timber and fish had increased, Mr Kimi said.

The deficit was further accelerated by an increase in food, vehicle and machinery imports, which rose by as much as 143.8 percent, he said.

Meanwhile, the Consumer Price Index in the capital, Honiara, fell by 0.9 percent