Hundreds of people in Papua New Guinea's capital, Port Moresby, have been treated on board a Chinese navy hospital ship.

The ship, the Daishan Dao or Ark Peace, arrived in the country on Wednesday for a week-long stopover. 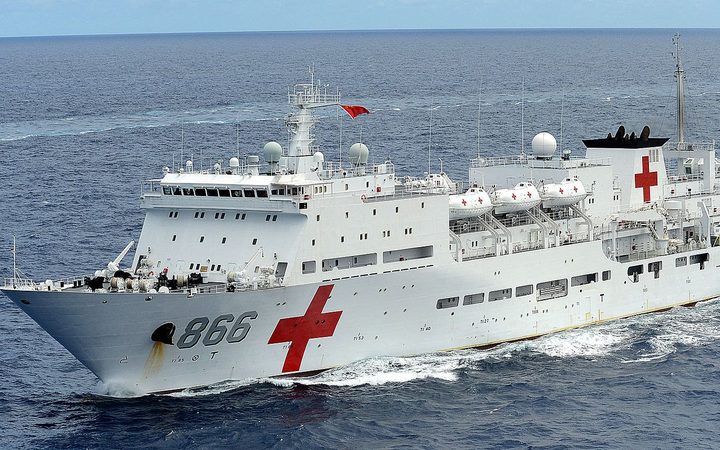 While there, the Chinese military said it would treat residents for free.

The newspaper the National reported that Prime Minister Peter O'Neill visited the ship at the weekend when he commended the visit, saying it would strengthen the two countries' bilateral relationship.

After its visit to PNG, the Ark Peace will sail to Vanuatu and Fiji before moving on to South and Central America.