The government of Tuvalu made an "Alofa" ceremony presentation last week in Pago Pago to the incoming chair of the 9th Pacific Leaders Group Summit American Samoa's governor Lolo Moliga. 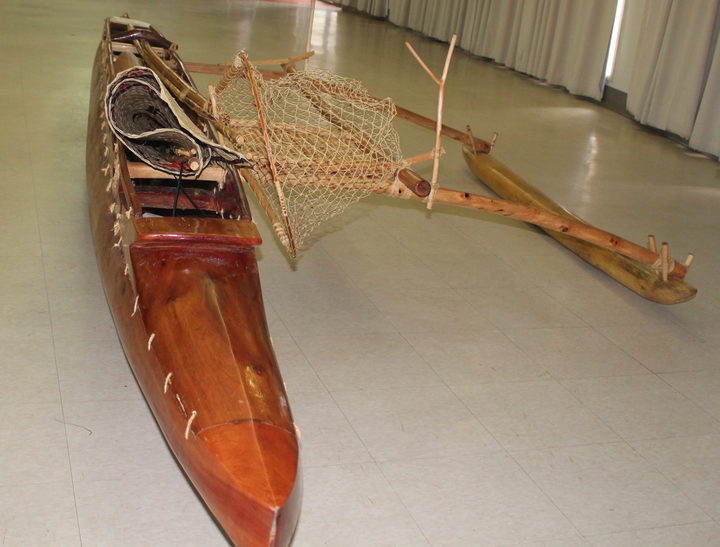 Tuvalu's High Commissioner to Fiji, Temate Melitiana, made the presentation of a traditional canoe made in Tuvalu, from the current chairman of the 8th Polynesian Leaders Group (PLG) summit, Tuvalu Prime Minister, Enele Sopoaga.

With the support from the Tuvalu Society of American Samoa, Melitiana explained that the gifts are presented in the traditional Tuvaluan way called the "Alofa" ceremony, which conveys the strong message of love, affection, appreciation, respect and affirmation of special relations and connections - which he believe do exist between Tuvalu and American Samoa.

He further explained that the canoe made of a tree known as "fetau", and skilfully carved by one of Tuvalu's traditional canoe makers in Tavalu, was displayed during 8th PLG meeting hosted by Tuvalu under the theme, "Protecting the Pacific - the Polynesian Connection."

The canoe was transported to the territory on board the MV Nivaga III, which arrived in Pago Pago on 7 July.

As part of the "Alofa" ceremony, dancers from the local Tuvalu community performed traditional Tuvalu song and dances. 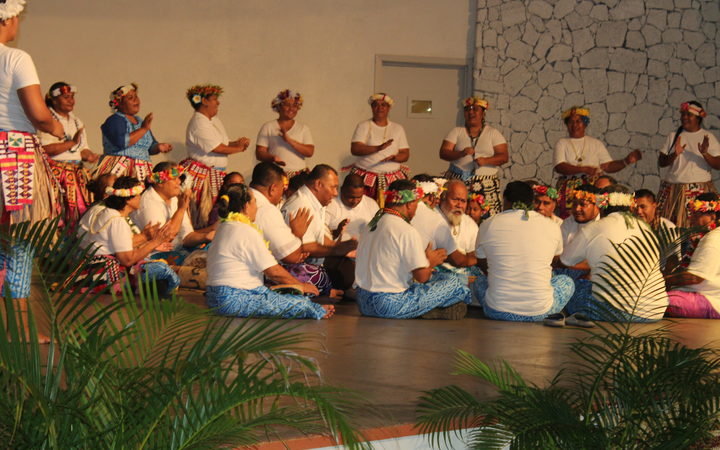