The annual meeting of PNG's twenty provincial governors is underway in Madang.

Administrations in these provinces and a number of others are seeking more control over the benefits from resource extraction in their provinces.

On this front, the West Sepik Governor Tony Wouwou today presented a paper on PNG's tax policy relating to the forestry sector, which is the main industry in his province.

The PNG government has been accused of taxing companies in the sector at too low a rate compared to other countries, denying the provinces an adequate return. 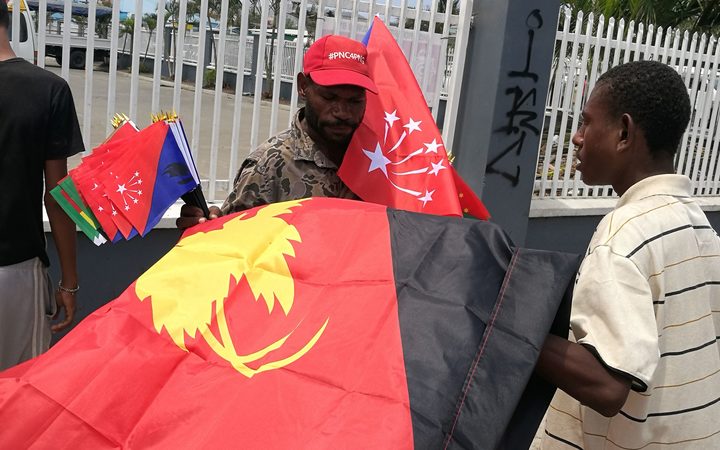