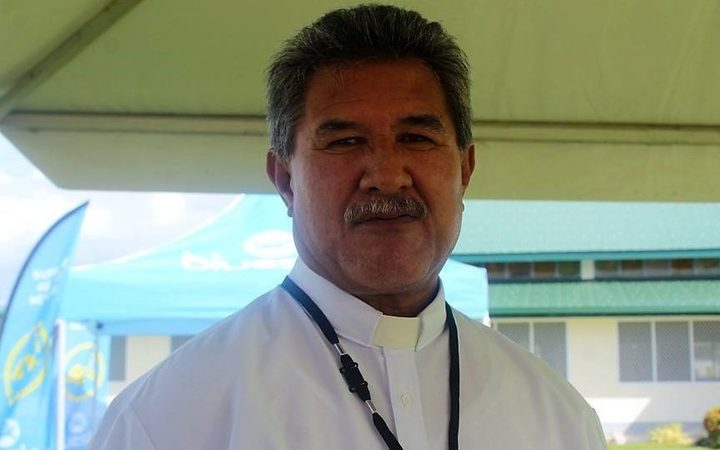 The church's general secretary, Faulalo Leti, said its General Conference had opted to support the law.

Reverend Leti said the church understands the taxes will be used to develop Samoa, something Methodists support.

He said some methodist ministers had registered to pay tax before their General Conference made this decision.

Meanwhile, the deadline for registering to pay tax has been extended until the end of the month as pastors from the Congregational Christian Church continue to say they will not pay.

The church says it's ministers' incomes come from donations and that paying tax is an affront to their faith.

Samoan prime minster Tuilaepa Sailele Malielegaoi has reiterated that church minister's assets will be seized and their bank accounts frozen if they refuse to pay.