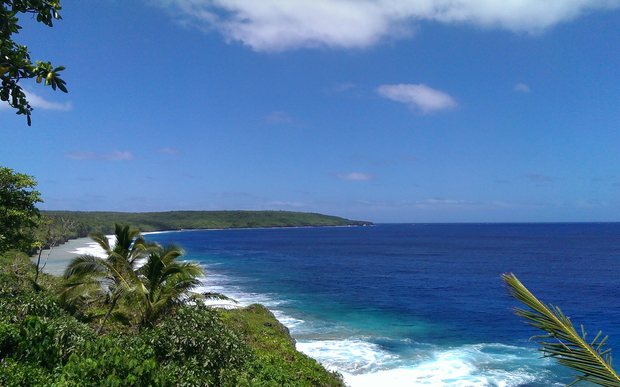 Niue Tourism chief executive Felicity Bollen said the country had set aside the next 12 months to wean itself off the habit of a lifetime.

Ms Bollen said Niue had learnt from the experience of Vanuatu which implemented a ban on single-use plastic bags, straws and polystyrene boxes on 1 July.

She said Vanuatu had to adjust its schedule for introducing the ban because the initial timeframe it set of less than six months was too tight.

Ms Bollen said a year will give Niue enough time to embed a change in culture.

"The way that we're going to do it is with the assistance of the governments of Niue and New Zealand.

"We're actually going to provide substitute bags for every family on Niue. We will be providing them with reusable organic bags for every household. We're looking at four per household," she said.

Along with Vanuatu and Niue, Papua New Guinea and Samoa have also announced plans to ban single-use plastic bags.