Guam's deputy governor insists he was not drunk when he snuck up behind a police officer and took his gun from its holster on Saturday night. 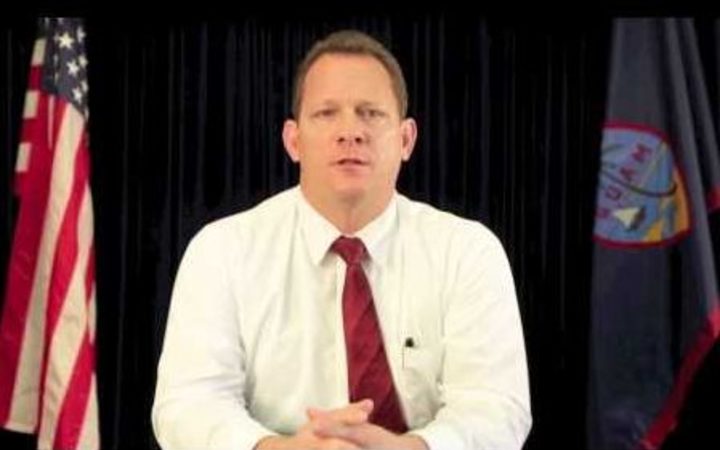 Lieutenant Governor Ray Tenorio instead said he took advantage of what he called a "teachable moment" at a barbeque party.

According to the Daily Post, he said he noticed the officer's gun was not secure, and grabbed for it to teach him a lesson before immediately saying "here, take this".

Mr Tenorio, a former police officer who is a candidate for Governor in this year's elections, said his concern was with public safety, although he admitted he probably should have approached from the front.

The Guam Police Department said it has asked officers who were present to write incident reports.