The Aitutaki Conservation Trust in the Cook Islands is questioning the legality of a mass culling of giant clams on neighbouring uninhabited Manuae Island with an estimated 8000 clams expected to be extracted. 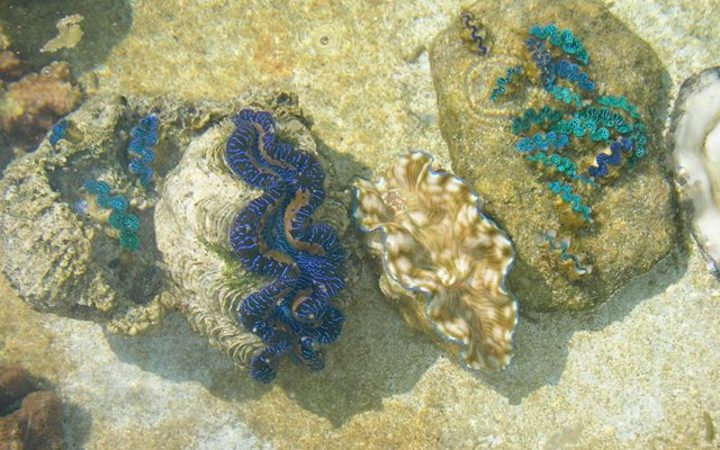 Thet trust (also known as ACT), believes the harvest has already gone ahead, despite strong objections from the Trust, the environmental group Te Ipukarea Society, Manuae landowners and traditional chiefs.

ACT chair Trina Armstrong has challenged the Aitutaki Islands Government and the Island Council for sanctioning the cull and whether an EIA was carried out beforehand as required under Environment Act.

Any bylaws that may have been passed by the Aitutaki Island Council in the past, are superseded by the Environment Act.

The Environment Act also states it's an offence to carry out activity like the mass cull without a project permit.

Penalties for breaching the provisions of the Act incur heavy fines.

The Trust is of the view that a cull of this magnitude will lead to the extinction of giant clams on Manuae as well as on Aitutaki given that Manuae stocks are relied upon to re-stock Aitutaki's own depleted lagoon.

Trust Chair Trina Armstrong said this is not the legacy they wish to leave their children and future generations.