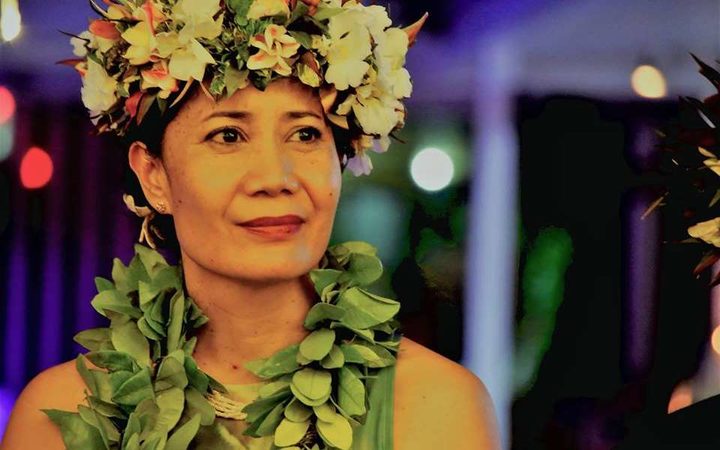 Fisheries ministers from around the region have unanimously appointed Manumatavai Tupou-Roosen as the next director general of the Forum Fisheries Agency.

She will be the first woman to hold the position when she takes it up in November.

The Secretary General of the Pacific Islands Forum, Dame Meg Taylor, said she was "very proud that a daughter of the Blue Pacific had been appointed director general".

Dame Meg said the Tongan lawyer, who has been working as the agency's legal counsel, brings great knowledge and experience to an important leadership role for one of the most important resources in the region.

Ms Tupou-Roosen was appointed at the agency's ministers meeting in the Cook Islands last week, when ministers also expressed concern at the overfishing of longline fisheries in the region.

They thanked the government of Australia for funding the Pacific Maritime Security Programme and welcomed the commencement of aerial surveillance to combat illegal fishing.

The meeting also charged the agency with addressing the issue of human rights abuses on fishing vessels operating in the Pacific region and improving labour standards for all crews.