The lawyer representing Samoa's President of the Lands and Titles court, Aumua Ming Leung Wai, says an application for an overseas judge to hear the appeal of his client's sentence is offensive.

Counsel for the Attorney General made the request last week after appealing the decision to discharge Fepulea'i Attila Ropati without conviction.

Fepulea'i had pleaded guilty to one count of actual bodily harm after assaulting a night-watchman during a judiciary end of year party in December.

The Attorney General's counsel told the court the application for an overseas judge was based on grounds that the defendant was a member of the Samoan judiciary.

The application and the appeal have been adjourned until later this this week. 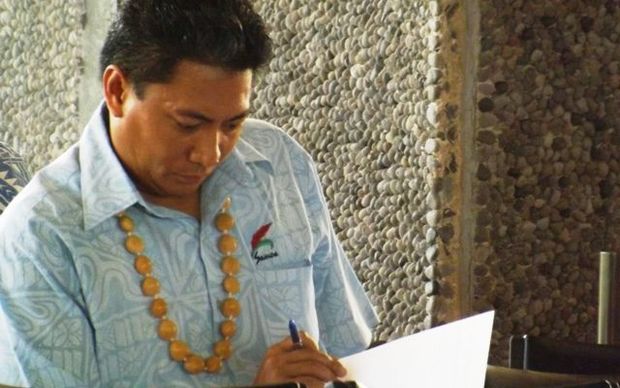