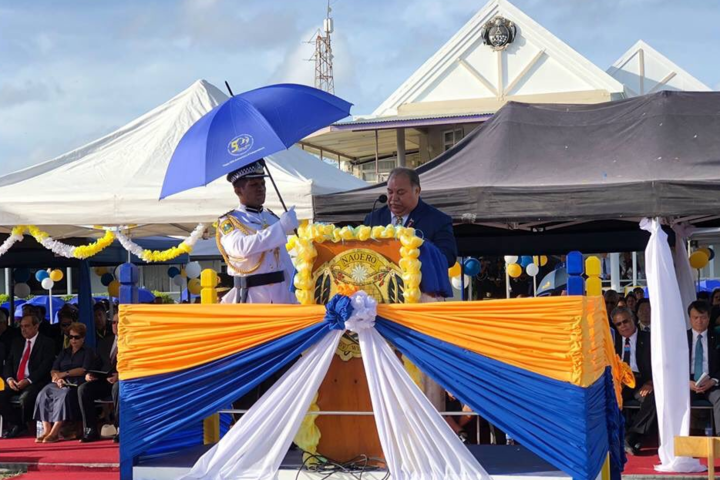 Its convenor Austin Forbes QC said the rule of law on Nauru was under threat.

Of particular concern was the Administration of Justice Act 2018 which redefined contempt of court as including anything that scandalised a judge, a court or the justice system in any manner whatsoever, Mr Forbes said.

The Act makes it a crime to criticise any party in a legal case and also inhibits mainstream and social media coverage and comment on legal cases.

"A country like New Zealand should seek to try and influence the government in Nauru not to pass laws like this recent law relating to contempt, and to allow those who are being charged to have reasonable access to legal representation at a level that is appropriate to the charges that are being laid," he said.