Joshua Sefesi was among the recipients of the Queens Young Leaders Award which were presented in London where he also met members of the British Royal family. 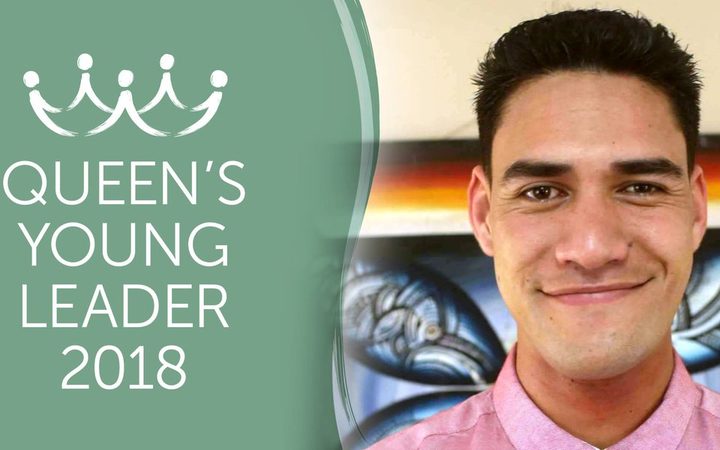 Mr Sefesi was chosen for his work with the International Planned Parenthood Federation as the Regional Youth Representative.

He said the work tackles topics such as teen pregnancy, gender based violence and safe sex, which are tough issues but necessary to discuss.

"My main challenge here in Tonga, because during my programmes and how I approach young people, is that I see the willingness of students in boys and girls," said Mr Sefesi.

"They are willing to learn and to get educated in this area, but I think that it is the cultural norms and the conservative mindsets of parents and teachers, who like most people, are pressured by religion, traditions, culture and all those sorts of things."

Award recipients were aged 18-29 from across Commonwealth nations, and they also received a one week residential programme in the UK.