A breakaway football body in Papua New Guinea is closing up shop following a request from world governing body FIFA. 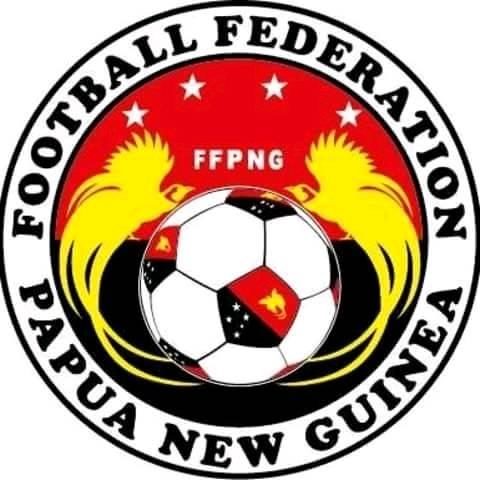 Football Federation PNG was launched in February last year after seven local associations were suspended by the PNG Football Association, which was then run by David Chung.

Mr Chung quit his post as president of the PNGFA and Oceania Football Confederation in April.

John Wesley Gonjuan was subsequently appointed acting president of PNGFA, while Vanuatu's Lambert Maltock has taken over leadership of the OFC.

Football Federation PNG is not recognised by FIFA but met with officials from the governing body last week, when they visited PNG.

Officials have also been in regular talks with the PNG Football Association, with both sides wanting to bring an end to the acrimony and come together as one body.

RNZ Pacific understands FIFA is working on a Memorandum of Understanding which will be signed by all parties later this month, with a view to the suspended associations being brought back into the PNGFA fold ahead of the scheduled Ordinary Congress on September 20.