Samoa's Prime Minister says cybercrime is not just a crime of the future but is something that needs to be addressed now.

Tuilaepa Sailele Malielegoai has welcomed representatives of the European Union Council and Australia's Attorney-General's Office, who are assisting Samoa with their efforts to update legislation and public awareness about cybercrime. 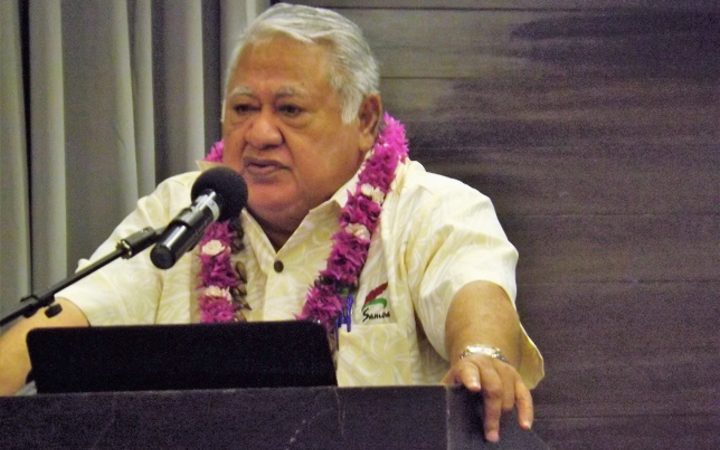 Tuilaepa said the issue of cybercrime is already affecting Samoa with a number of people being prosecuted for related offences.

He said people who are hiding behind social media to attack others have caused divisions and created hatred.

"These are just some of the crimes that are affecting the day to day lives of our community today. In light of that, our guests have traveled here [Samoa] to assist us in building our national capacity so that we are more aware and better equipped to deal with such crimes," Tuilaepa, said. 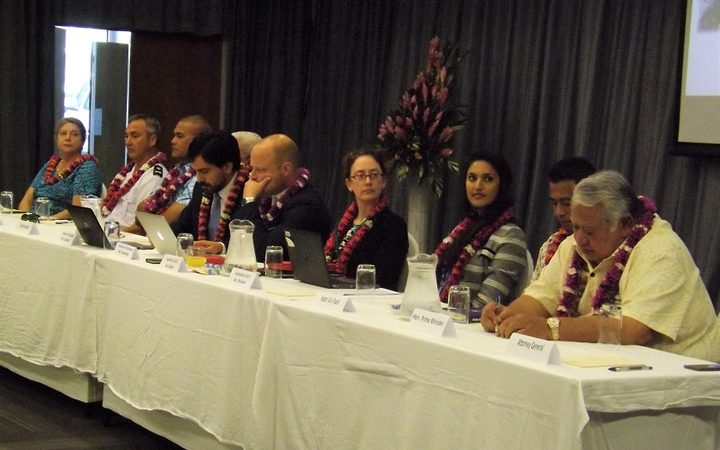 Meanwhile police in Samoa are still on the hunt to find people behind the Ole Palemia blog who are posting allegations of corruption and marital affairs against several senior government officials.