The Kiribati Government has criticised a film documenting the nation's struggles with climate change, saying it does not follow ethical standards. 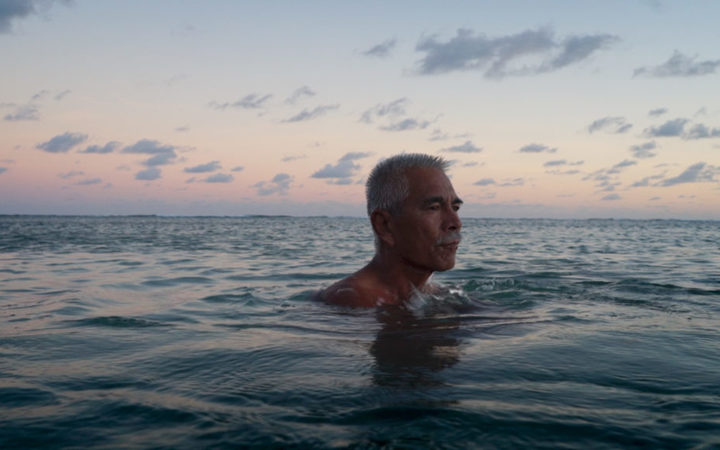 The government said while it fully supported the freedom of the press and coverage of climate change impacts on Kiribati, it's calling on filmakers to be more respectful to local people and to apply professional standards.

The government took issue with the film's use of footage from other countries which it alleges gave the impression it was in Kiribati. 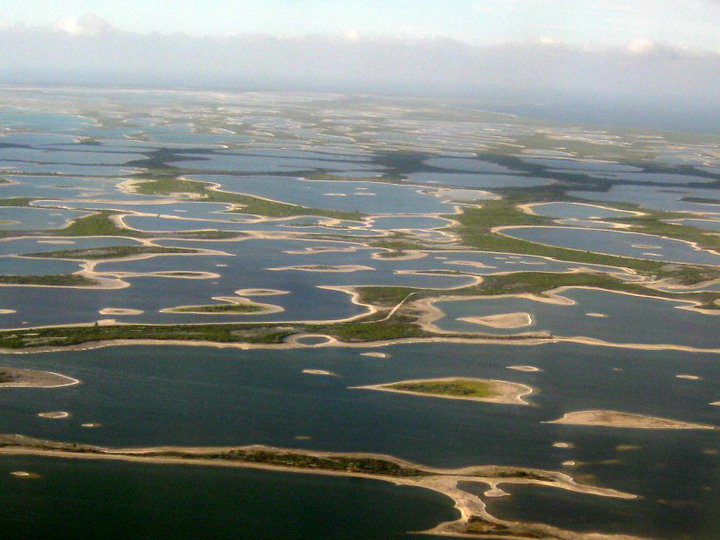 It said the film failed to provide the opportunuity for local people to share their side of the story.

The government also has an issue with the film tying a migration scheme to New Zealand with climate change and said it was offensive to claim that Kiribati will be sinking and drowning in 30 or 50 years.

And disputes the doco's claims it is intentionally dismantling Anote Tong's previous policies on climate change. 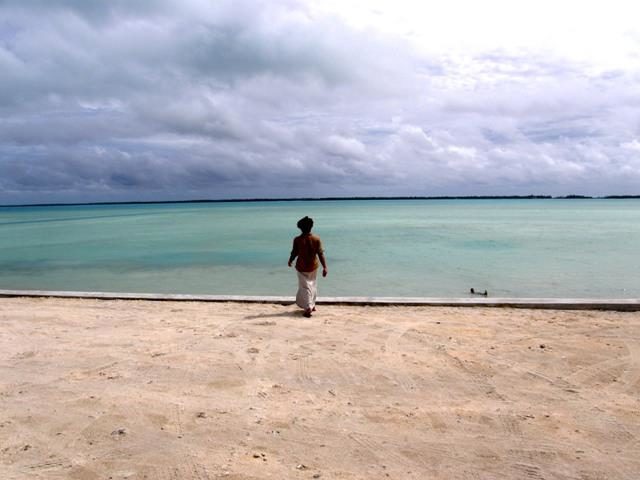