The prospect of a women's rugby league international being added to the "Pacific Test" programme remains a distant possibility.

Men's teams from Samoa, Tonga, Fiji, Papua New Guinea and the Cook Islands have all featured in the annual weekend of international matches, which was first launched in 2013.

England also made a guest appearance against Toa Samoa last year, while Lebanon were originally scheduled to face Fiji last month before pulling the plug at late notice. 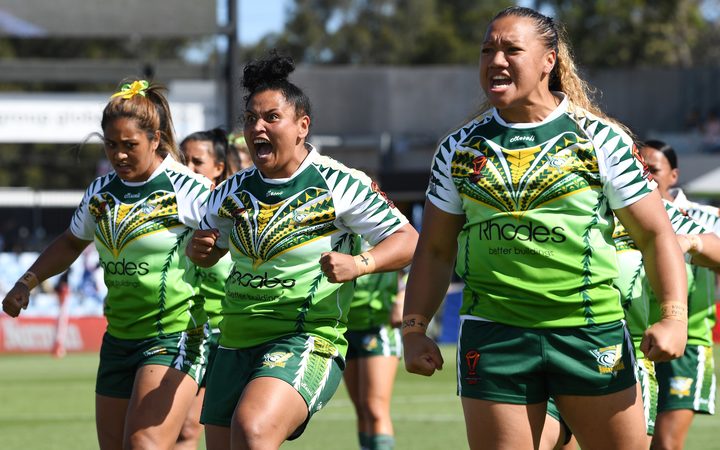 Papua New Guinea and the Cook Islands took part in last year's Women's World Cup but Tas Baitieri from the Rugby League International Federation said a regular fixture remains a way off yet.

"Right now I think during that period Queensland and New South Wales will have a women's interstate (State of Origin) game - that's taken up that time-slot," he said.

"But extending with the men, having a women's competition, I'm sure that's something that will be on the drawing board.

"(The rapid rise of the women's game) is something that's come upon up very quickly and no provisions have really been made for when you're looking at the expense of such an event but I'm sure it's something the game will be looking at in the future." 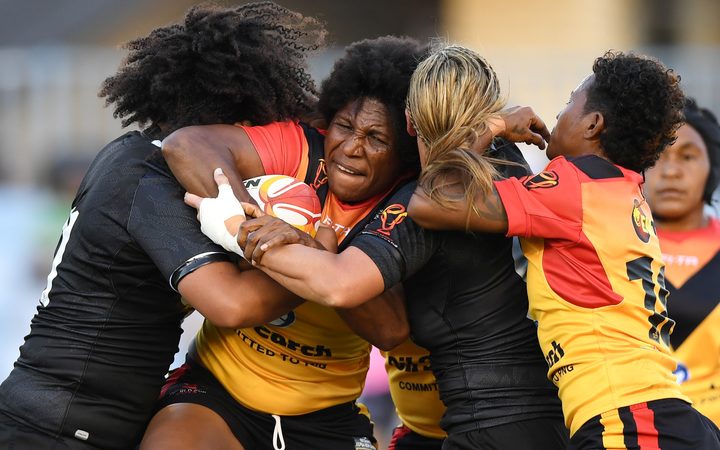 While a regular women's rugby league international remains a work in progress the PNG Orchids will host Australia's world champion Jillaroos in October for the second year running.