New Zealand, Hawaii and Rapa Nui, or Easter Island, have been admitted as members of the Polynesian Leaders Group. 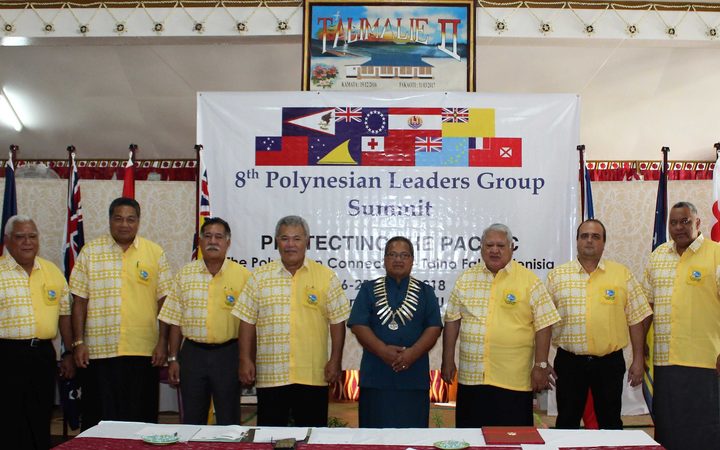 The decision was made yesterday at the 8th Polynesian Leaders' Group summit in Tuvalu.

According to the Group's chairman, Tuvalu's prime minister Enele Sosene Sopoaga, there was strong support for adding more Polynesian countries and communities to the fold.

He said it was important for all Polynesian peoples to come together because they face common issues which require a collective response.

The group, which was established in 2011, consists of independent or self-governing countries or territories within the geographical region of Polynesia.

"There is a strong consensus that we should welcome our brothers Hawaii, Rapanui and Maori as members of the Polynesian Leaders' Group," Mr Sopaga said.

"In accordance with the MOU which we signed, we welcome other Polynesian communities in other places and locations to join the PLG as brothers."

Representatives of all the group's members attended this summit except for the Cook Islands, and French Polynesia.

The leaders will meet again at the Forum Leaders' Meeting in Nauru in August, and the next Group summit is scheduled to be in Pagopago, American Samoa.