A group behind plans for a floating island in the Pacific have launched a competition to find a government willing to host the project. 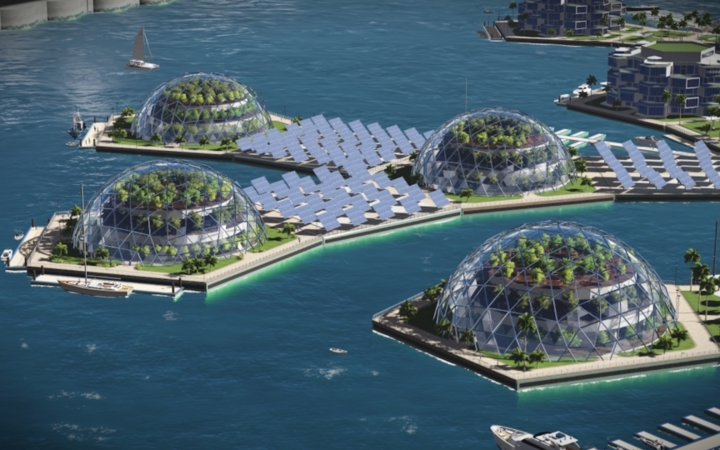 An initial deal for the man-made island in French Polynesia appears to have run out of steam although backers have said some mayors in the territory were still keen.

Blue Frontiers is offering $US100,000 in prize money to "startup society entrepreneurs" for securing a concession from a host government.

Information on its website requires contestants to submit an invitation letter from a government official along with photos and video of the proposed site.

The prize money will be awarded once the pilot project is built, according to the information.