Vanuatu is sending 82 participants to the 6th Melanesian Arts Festival which opens in Solomon Islands at the weekend. 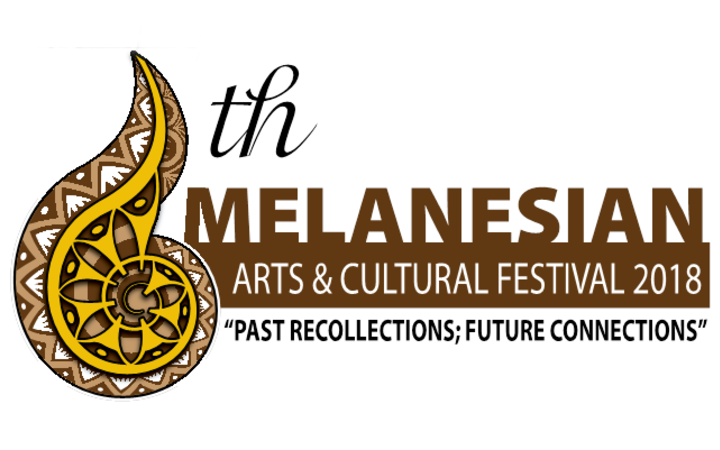 The Daily Post Newspaper reported that under the festival theme of "Past recollections, future connections", Vanuatu has included young students from the French speaking secondary school, the Lycee Antoine de Bougainville.

The director of the Vanuatu National Cultural Council, Richard Shing, said young people have to be motivated about their customs and culture, as the future belongs to them.

As well men and women with traditional knowledge will take part in symposiums to share their knowledge with an international audience.

He said now it is an opportunity to show the world Melanesia is made up of one people with many cultures.