Midwives and nurses can play a bigger role in reducing the Pacific's high rates of violence against women as well as improving maternal health, a UN agency says. 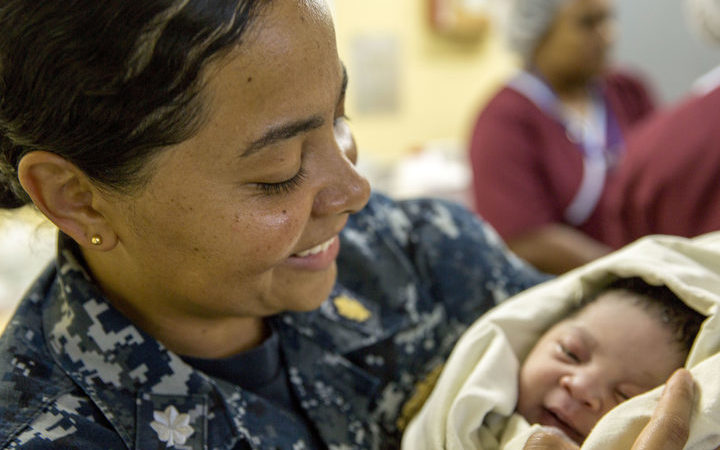 The UN Population Fund is stepping up its work in the Pacific to combat gender-based violence and stubbornly high rates of teenage pregnancy and deaths among women during pregnancy and childbirth.

The director for the agency in the Asia-Pacific, Bjorn Andersson, said it aims to help strengthen access to health care and boost the status of midwives and nurses through education.

He said women and men in those professions had a critical role to play.

"Around the world, but also in the Pacific, women trust the nurse or trust midwives in terms of information.

"If they have also been suffering from gender-based violence they can go to a midwife or nurse to talk about this rather than maybe to the police force or any other, which they don't really trust as such."

The experience of countries in the wider Asia-Pacific could also benefit Pacific island countries, according to Mr Andersson.

"Big countries in the region like India, China, many countries in south-east Asia, they have developed a great capacity for implementing sexual and reproductive health activities and programmes so we are now working to see how we can build on the experiences." 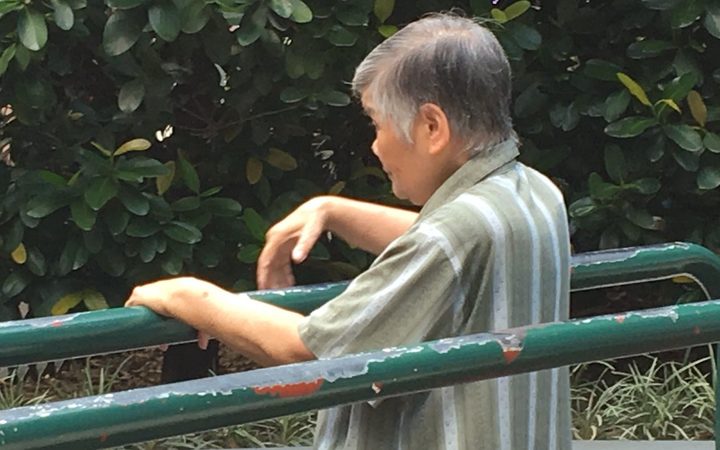 An elderly woman exercising at a public park in Hong Kong Photo: RNZ/Sally Round

"Population ageing is also going to be part of the Pacific, maybe not today or tomorrow but in a few years time when the demographics start to change.

"It's important to see how we can strengthen what we call healthy ageing, that when you get over 70 you can continue being active in society."

Countries needed to invest in health and education at a young age to achieve that, he said.

Mr Andersson said the agency is scaling up its efforts in the region with funding help from Australia, New Zealand and the EU.