The Indonesian military says gunmen killed three people in an attack yesterday at an airport in Papua. 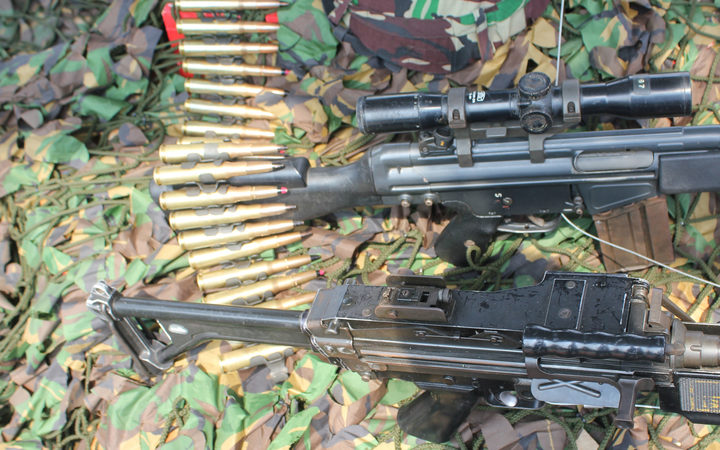 The gunmen had targeted a light plane transporting paramilitary police.

An army spokesman said three civilians were killed and two people, including the pilot, were injured in the attack, which occurred after the plane landed at Kenyam airport in remote Nduga district.

The dead civilians were migrant traders from South Sulawesi province, including a husband and wife, who were shot and stabbed as the attackers fled the airport.

The plane was transporting paramilitary police from the highlands town of Wamena to Nduga to provide security during regional elections on Wednesday.