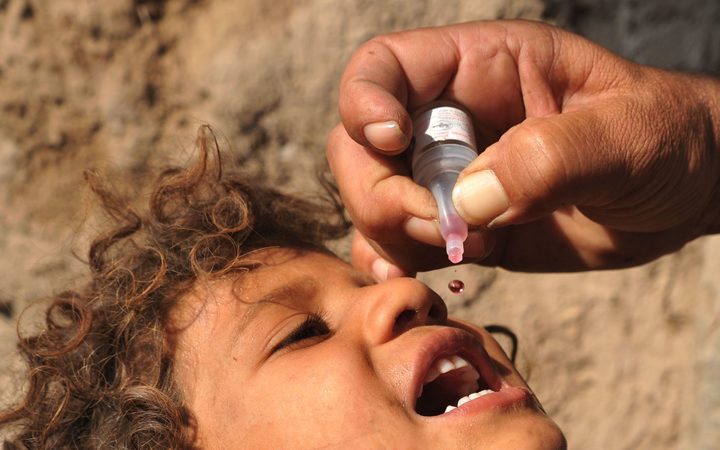 A polio outbreak has been confirmed in Papua New Guinea's Morobe province.

The World Health Organisation said this is the first time polio had been found in the country since 1996, and came 18 years after PNG was declared polio-free.

The WHO said a 6-year-old Morobe boy went to a health centre with lower limb weakness on the 28th of April, and on the 21st of May, he was confirmed to have a vaccine-derived form of polio.

Last week, the United States Centres for Disease Control and Prevention said tests of stool samples from other children confirmed that the virus was circulating in the community.

The form of polio discovered in Morobe happened in an area where immunisation rates are poor, the WHO said, and the virus may have spread from the excrement of someone who was vaccinated - a very rare occurence.

Still, PNG's health secretary, Pascoe Kase, said he was deeply concerned about the re-emergence of polio, and the immediate priority was to stop more children being infected.

The WHO said response teams had swung into action in Morobe, investigating the outbreak and trying to isolate it, as well as immunising children in a region where few have been.

Polio mainly affects young children and had been eradicated in most of the world, with only 22 reported cases last year.