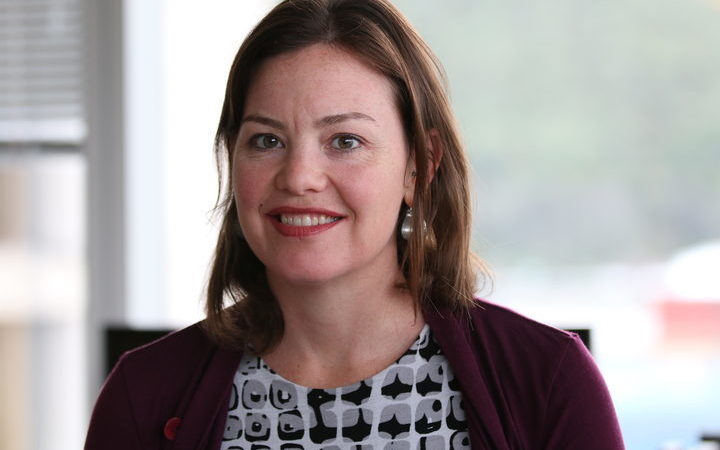 Julie Anne Genter was speaking at a meeting of parliament's Social Services and Community Committee.

Ms Genter said the lowest paid women, and the most vulnerable and discriminated-against women, need to be prioritised.

She questioned the value of closing the pay gap for Pakeha women while not closing it for Māori and Pasifika women.

According to her, the key thing is acknowledging that there is unconscious bias and discrimination, and having specific policies to overcome it.

"I think even in the way that we frame some of our economic questions or problems, focussed on getting women into higher paid work or into work without recognising that many of these women are already making significant contributions to New Zealand and to New Zealand society and the economy.

"But their work is not being recognised or paid."