This follows worsening rifts within the pro-French camp which in June last year had agreed to form a joint platform to prepare for this year's independence referendum. 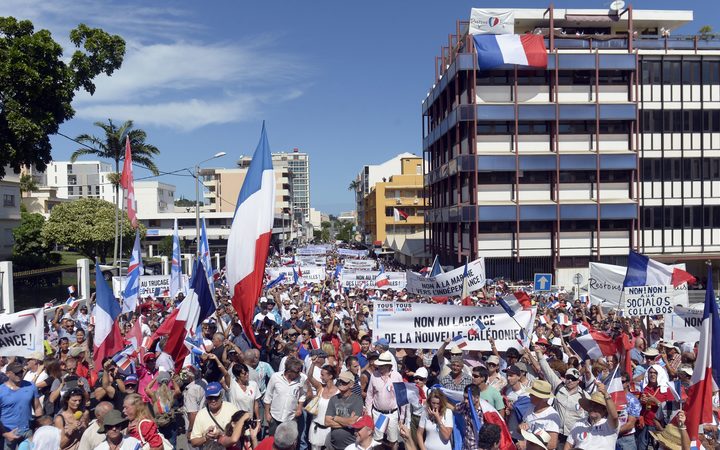 They had pledged unity to work for a New Caledonia that stays with France and lives in peace.

The Rassemblement and the Popular Caledonian Movement have now officially quit the setup to form a new and separate faction within the territory's Congress.

This means there will now be three anti-independence factions in the legislature.

The split has occurred despite repeated calls by French leaders over the years for the anti-independence side to unite.

The decolonisation process leading up to the referendum in November was initiated 20 years ago by one party on either side.