A new contempt of court law on Nauru is a "really disturbing development", a former resident magistrate to the country says. 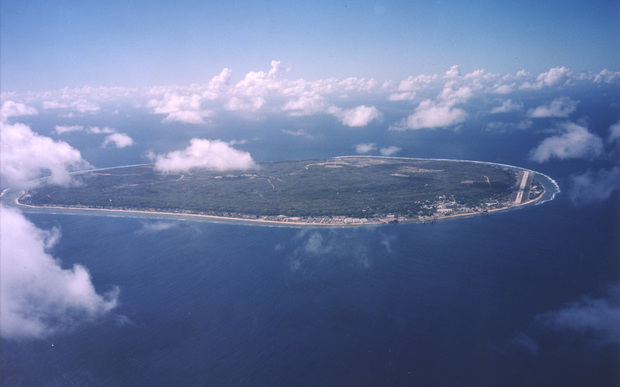 The Administration of Justice Act makes it a crime to criticise any party in a legal case.

It also inhibits mainstream and social media coverage and comment on legal cases.

Members of parliament and state employees are exempt.

Opponents on Nauru have called the new law, which can be applied retrospectively, draconian.

Former resident magistrate Peter Law said it was was vital to be able to report what happens in the courts to keep them accountable.

"It is a very unusual development and I think it is a regrettable one because courts are a critical feature of any healthy, functioning democracy," Mr Law said.

"It takes away some of those features about ensuring courts are acccountable and ensuring that we have got independence as well," he said.

"These are laws being brought in by parliament, and traditionally of course courts have always decided on contempt themselves."