Athletes from the powerhouse of Fiji weightlifting in Levuka have maintained their boycott and not attended Saturday's national trials in Suva.

The Levuka lifters, who include Commonwealth Games gold medallist Eileen Cikamatana and bronze medallist Apolonia Vaivai, are refusing to compete in this month's Oceania Championships in New Caledonia. 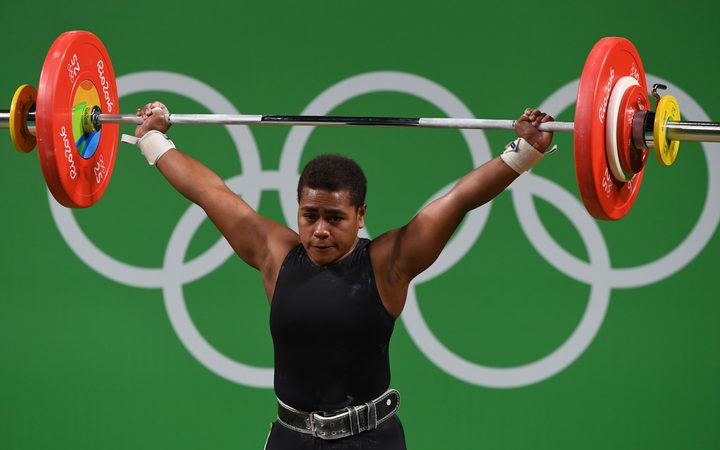 They oppose plans by the sport's governing body, Weightlifting Fiji, to make them move to Suva to work under a new head coach from Iran.

The president of the Levuka Weightlifting Club, Peni Tawai, said he wanted Weightlifting Fiji and independent commissioners from the Fiji Association of Sports and National Olympic Committee (FASANOC) to come to Levuka to negotiate a settlement.

"Levuka weightlifters did not attend the trials because no one from Weightlifting Fiji or the selected independent FASANOC committee replied to my email," Tawai said.

"Instead they advertised in the media, they say 'there are going to be the trials' without replying to my email. Right now, I was only called by the media." 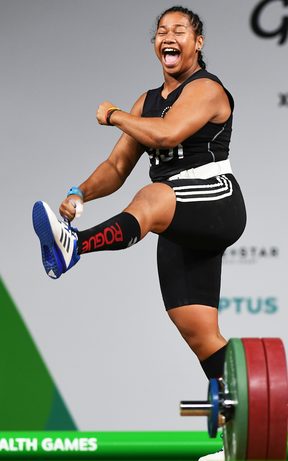 It was important that the meeting be in Levuka so all the club's members could attend, Tawai said.

"The issues (are) about all those who signed the boycott, including the young lifters whose parents signed on behalf of the young lifters. I want the parents of these lifters to be in the meeting too," he said.

Tawai also accused the FASANOC independent committee of "not acting in a neutral manner".

In a letter to FASANOC chief executive Lorraine Mar dated June 11, Tawai said he was sad Mar had called a Levuka weightlifter and threatened to take away their International Olympic Committee (IOC) scholarship.

"Levuka weightlifting is willing to work with an independent commission which is free from biased decision and is neutral," he wrote.

"And therefore we no longer trusted the recent Independent Commission Fasanoc because of the above stated issues.

"FASANOC can take away IOC scholarship from these athletes but be prepared to be answerable to the outcomes of such an actions."