The home side raced out to a 20-6 half-time lead at the National Football Stadium in Port Moresby after tries to Thompson Teteh, Watson Boas and Adex Wera.

Stanton Albert extended the Hunters' buffer to 20 points with a try just after the hour mark before halfback Cooper Bambling managed a consolation score for the visitors nine minutes from time. 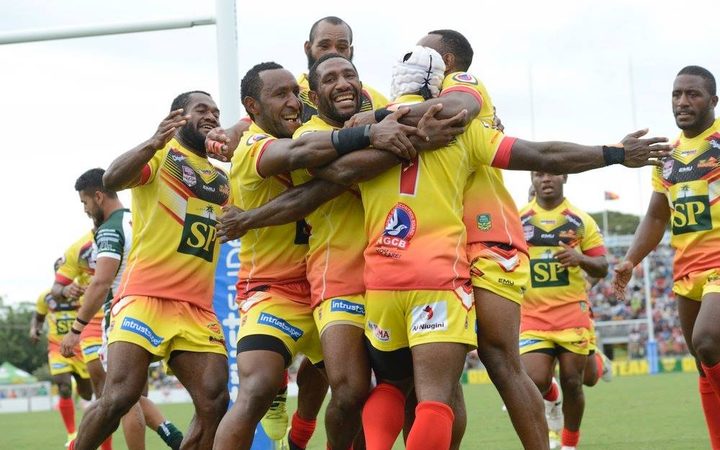 The Hunters improved their season record to six wins from 13 matches, including four in the last five, and are just two points outside the playoff positions.

The Hunters are away to the Ipswich Jets this weekend, who have an idential record but trail the PNG side on points differential.