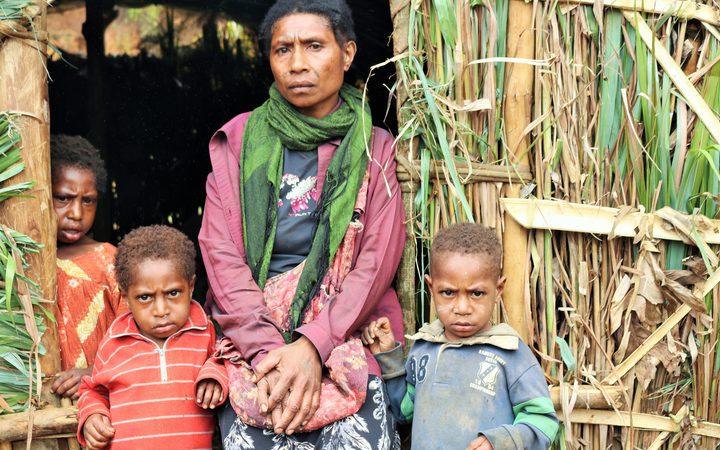 Challenges may arise in Papua New Guinea as some communities displaced by February's earthquake do not want to return home, the Red Cross says.

The aid agency estimates the death toll from the magnitude 7.5 quake to be 100, although some reports place it as high as 150.

A team from the International Committee of the Red Cross recently visited the Southern Highlands, where they helped over 600 families.

Its deputy head of mission in PNG, Ahmad Hallak, said one displaced community had no desire to return home.

"In some cases you might have people who have been displaced into in an area where there is a dispute over ownership of the land," he said.

"That's definitely a challenge, that's something to keep an eye on.

"And as time passes, if some of these displaced communities do not return, it's likely that it would aggravate tensions between them and some of the host communities."

The PNG government said more than 500,000 people were affected by the quake, 270,000 of whom still required immediate aid. 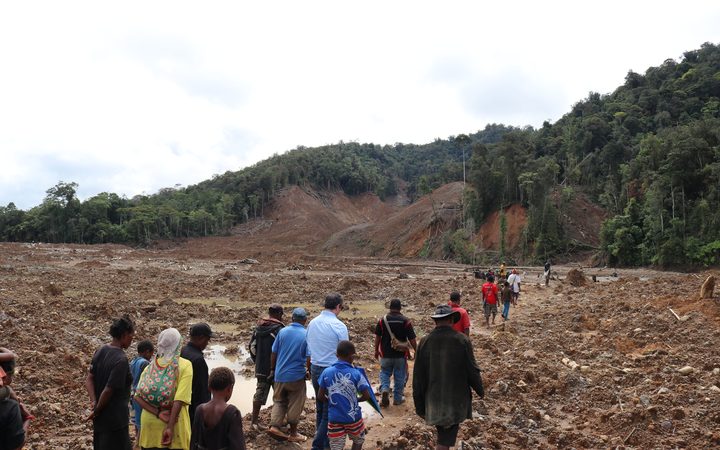