Fiji's corruption agency says it has cleared the head of the Human Rights Commission of any misconduct. 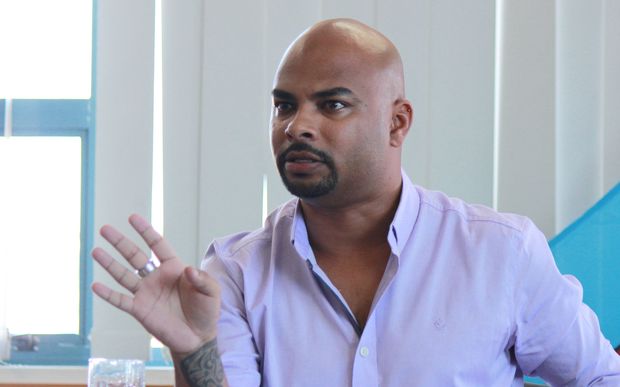 The Fiji Independent Commission Against Corruption or FICAC, said its investigations are now complete and have found no substance to recent allegations of corruption.

FICAC raided the offices of the Human Rights and Anti Discrimination Director, Ashwin Raj, late last week after a tip off and complaint.

The corruption agency said it had now finished its probe after searching documents seized in the raid and interviewing witnesses.

FICAC said it found no evidence to support any allegations of corruption by Mr Raj and the original complaint has been shown to hold no merit.

The corruption agency said the Human Rights and Anti Discrimination Director was cooperative throughout the investigation.