There is a danger New Zealand aid to the Pacific could be given with the aim of countering China's influence in the region, an academic says. 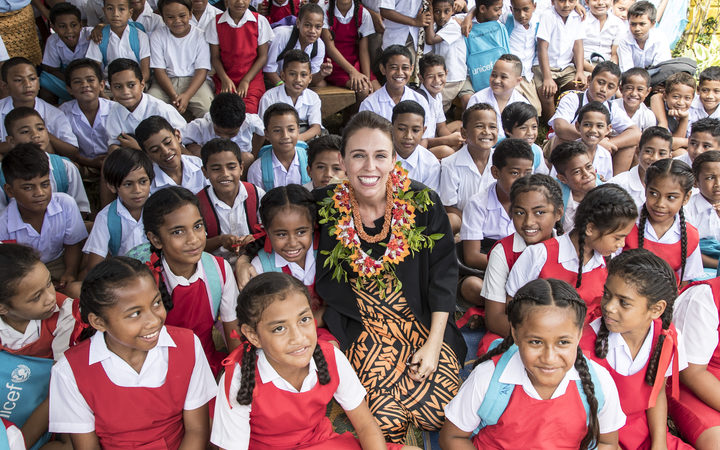 Last month, the New Zealand government announced a $US500 million increase in aid over the next four years.

Research fellow at the Australian National University's Development Policy Centre Terence Wood said aid should not be given for geo-strategic purposes.

"There's this security lens that seems to have been passed over the aid budget in a desire to counter China's perceived influence in the region, which might actually lead to aid being given for geo-strategic ends, rather than for the purpose of helping people in the Pacific," he said.

"That would be a worry were it to occur."

While the growth in New Zealand aid was positive, the government had made the increase sound more impressive than it really was, Dr Wood said.

"The amount has been spun in a way to look as large as possible," he said.

"Quite a lot of aid under the previous New Zealand government was given with a view to bringing benefits to New Zealand. And when you ever start thinking about how your own country can benefit from the aid you give, you start to give worse aid," he said.

Despite the increase, New Zealand would only give aid worth the equivalent of about a quarter of a percent of its gross national income, Dr Wood said.

Nordic countries were the most generous in terms of aid, giving about one percent of their gross national income, he said.