Seven players are poised to make their test debut in Saturday's Pacific Nations Cup rugby clash between Fiji and Samoa in Suva.

Brive midfielder Sevanaia Galala is the only new cap in the Flying Fijians starting fifteen, with European Player of the Year Leone Nakawara headlining a strong forward pack and Aviva Premiership Player of the Year Vereniki Goneva spearheading the backs. 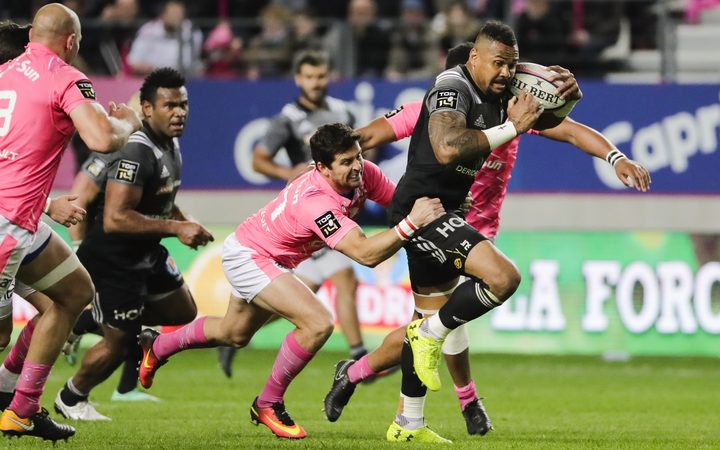 "You look across the park we've got players not only in the outside backs but also in the forwards, with players like Nakarawa and Viliame Mata and players like this, who are very good open-field runners so we will be looking to open the game up," he said.

"But we know against Samoa, Georgia and Tonga we won't be able to do that unless we perform well in the tight phases and around the ruck areas." 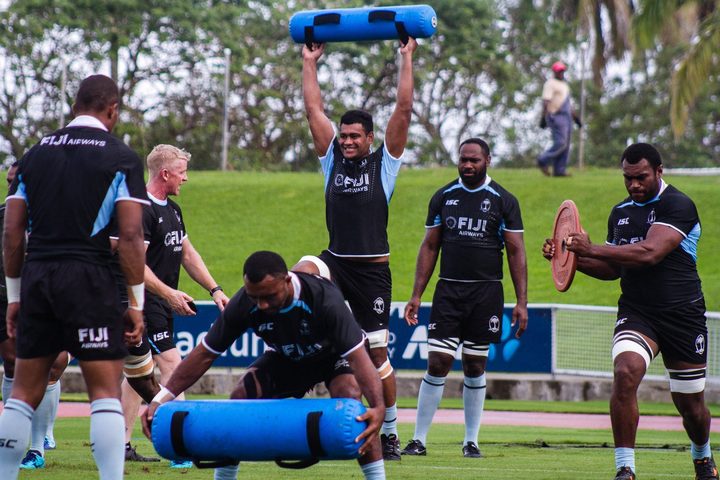 "Honoured to represent my country. It has been a dream to play for the Manu and so thankful for the opportunity. Obviously as Samoan born in New Zealand wanting to play for my family and country. I will give it my 120% for us all," said Luamanu. 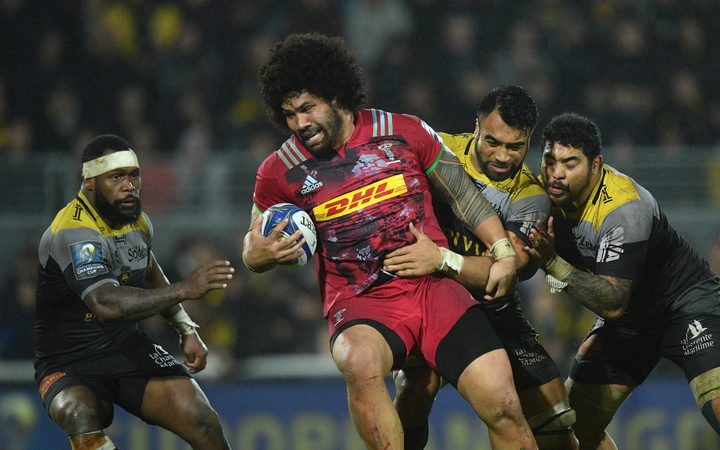