Tonga police are investigating the deaths of four whales that were washed up on the shores of 'Ata Island last month. 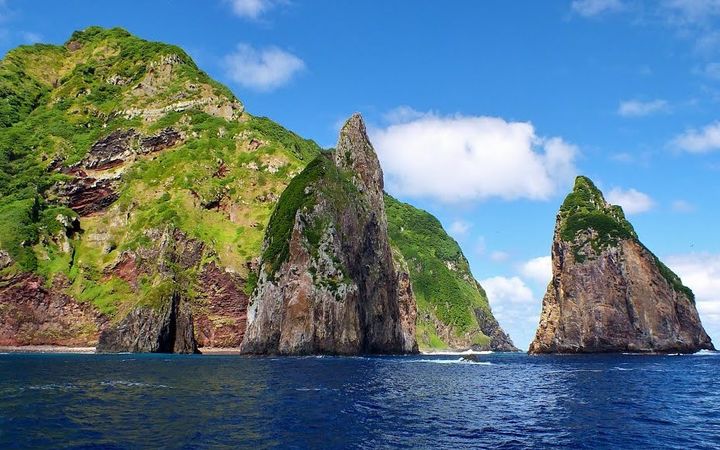 'Ata is a small remote island, an hour by boat off the east coast of Tongatapu where a few prisoners are kept.

Matangi Tonga reported the whales were sighted by Prison Officer Kolianita Feke who travelled to the island on a routine shift and found them decomposing.

He says one had a hole on its head and near its mouth, and it was assumed they had been shot.

Mr Feke says he believes the whales had been left to decompose at sea.

The Fisheries Department says police are still investigating the cause of death.

Tongan waters remain a sanctuary for whales after a ban against their killing was put in force in 1978 by the late King Taufa'ahau Tupou IV.