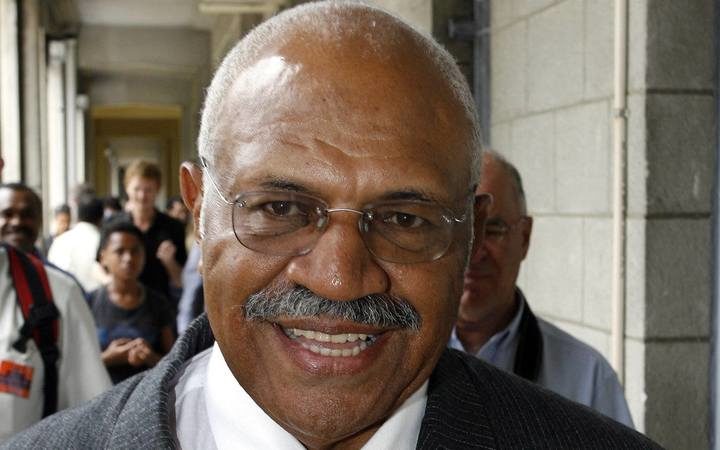 Mr Rabuka, who is a former prime minister and coup leader, has been charged by the Fiji Independent Commission Against Corruption with one count of providing a false declaration of his assets, income and liabilities.

The charges were brought under Section 24 of the Political Parties Registration, Conduct, Funding and Disclosures Act of 2013.

FBC News reports Mr Rabuka is alleged to have failed to provide information about his tax liabilities amounting to more than $US219,000.