Hawaii has set the most ambitious climate goal in the US after it signed a bill to become carbon neutral by 2045, this week. 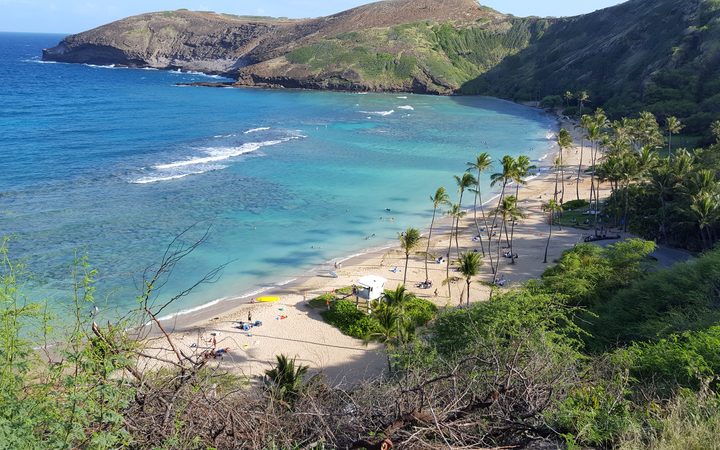 The state also signed a bill mandating sea level rise be factored into review processes for building projects, and a bill to restore the states' forests for carbon offsets.

Hawaii already has some of the most rigorous climate policies in the US, including a mandate to achieve 100 percent renewable energy by 2045 and a law to uphold the Paris Agreement.

Hawaii governor David Ige said on his Facebook page the state is well on its way to meeting the renewable energy target and is currently meeting its share of the US emissions goal under the Paris Agreement. 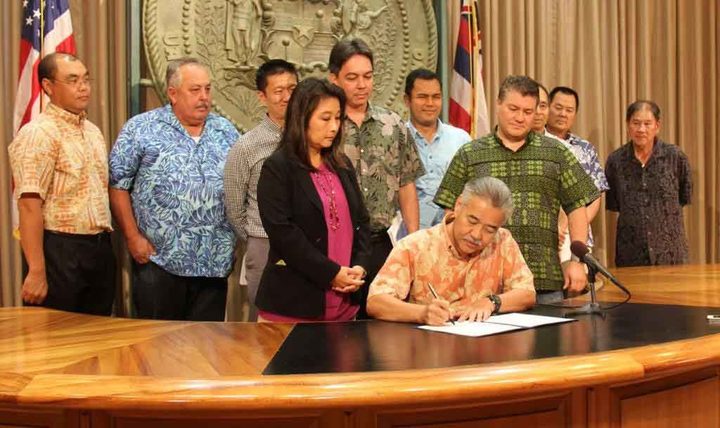 He said the bill will tie together clean energy and emissions reductions efforts - into one that focuses on decarbonising the economy and restoring the native habitat through carbon offsets to do reforestation and carbon farming.

Following US president Donald Trump's withdrawal from the Paris climate agreement just over a year ago, Hawaii became the first state to bring in laws to align with the accord's goals.