The leader of the One Cook Islands Movement says he is not promising to align with either of the two major political parties before the general election on June the 14th. 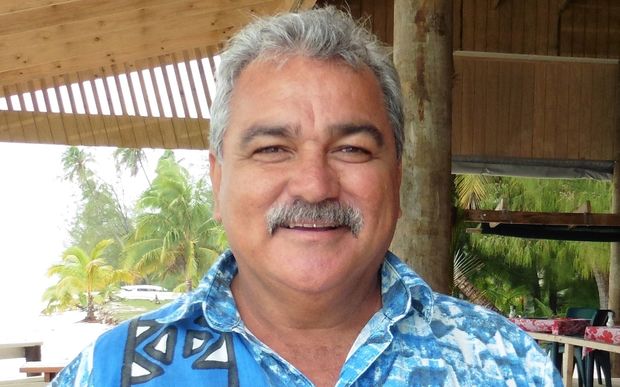 Teina Bishop said he hoped his movement might win three or four seats and would be able to influence the formation of government.

The movement could also sit on the cross benches and vote issue by issue according to its policies, Mr Bishop said.

It had not made any promises to either the Cook Islands Party or the Democratic Party, he said.

"I don't think it's a wise move to pledge anything because we will be governed by our policies in terms of negotiations.

"Both parties know where we stand with our policies. We have five national policies to be looked at."

Mr ishop said the movement's core policies were to cut the number of MPs from 24 to 20 via the Constitution Amendment Bill, to abolish tax on old age pensions, to cut income tax and have public servants own their own vehicles.