Vanuatu workers hoping to get a job on New Zealand and Australian farms and orchards are being urged to come clean about their health after a worker died in New Zealand. 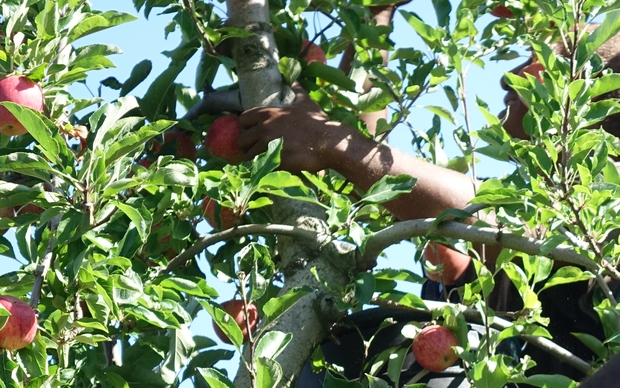 Vanuatu's Department of Labour has confirmed the death of Kennethy Wilson Rong on May 25.

Workers applying to work under New Zealand's RSE scheme or Australia's Seasonal Work Programme are being encouraged to tell their doctors if they know they have an existing health condition, the paper reported.