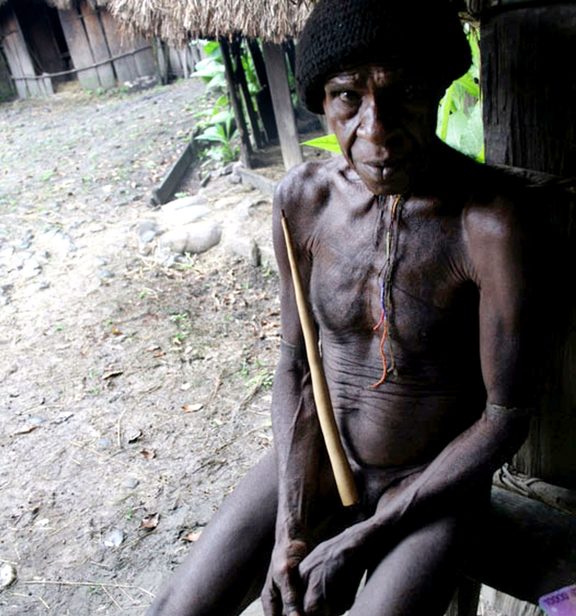 There are reports a number of university students in Jayapura have begun to wear the traditional Papuan koteka or penis gourd to campus.

He was reported by the Jakarta Post as saying the unfamiliar atmosphere on campus had prompted him to wear the koteka.

He said he'd become more confident as he wore it and had been able to relax and follow the classes.

One student at the Jayapura Science and Technology University asked a teacher who reprimanded his choice of attire whether the traditional attire was so different from people who wear Indonesian batik.