Incest and a tale of forbidden love feature strongly in a new book by a renowned Samoan author Sia Figiel. 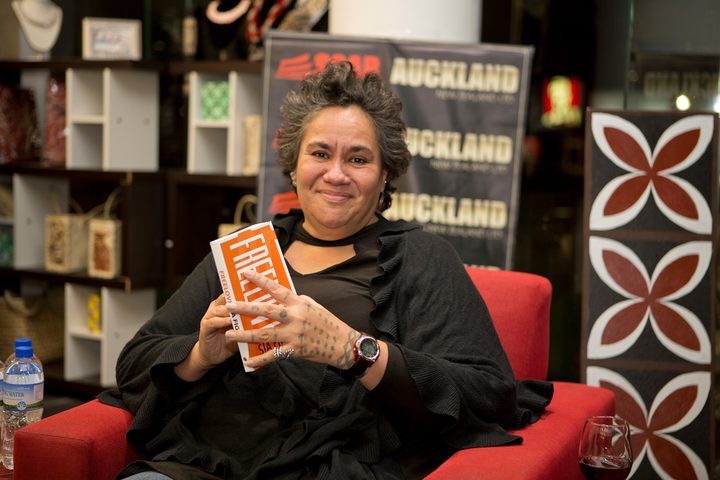 Freelove follows a village liasion between a 30-year-old teacher and smart Samoan teenager, who loses her virginity.

Sia Figiel, who is well known for her earlier novels Where we Once Belonged and Girl in the Moon Circle, said it took her six weeks to write the first draft.

"Creating something out of love, it was very emotional. It took me six weeks writing this but I just had to present a different kind of Samoan man. Samoan men are not all violent, and not all lazy, and not all dumb and all these stereotypes," Sia Figiel said.

Publisher Island Press has likened the book to the Samoan version of Fifty Shades of Grey.